TODAY: In 1857, Gustave Flaubert’s Madame Bovary is acquitted on charges of offending morals and religion from its 1856 expurgated serialization. It is published complete in book form in April by Michel Lévy Frères in Paris.

Also on Lit Hub: How Nazism’s rise in Europe spurred anti-Semitic movements in the US • Searching for queerness in the corners of history • Read an excerpt from Tola Rotimi Abraham’s debut novel Black Sunday.

If They Gave Oscars to Books, Our 2019 Nominees

How Octavia Butler's radical vision of femininity inspired The OA. 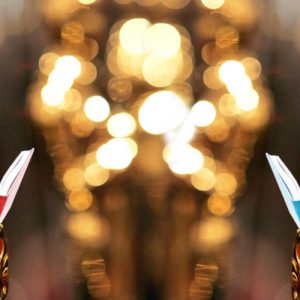 If They Gave Oscars to Books, Our 2019 Nominees

The Academy Awards approach. And so, as we've done for the past three years, we have been preparing for the Fake Oscars by thinking...
© LitHub
Back to top