TODAY:  In 1860, author, advocate for Oscar Wilde, and “distinguished pornographer” Rachilde is born.

On Dracula’s lost Icelandic sister text, Powers of Darkness · A running list of books that are selling more copies because of Trump (and a plea to not waste any on him) · 10 great novels on freedom of expression that aren’t 1984 · Introducing our new column, Librarians in the 21st Century · What remains when your first language fades away: On losing a mother tongue · On Search Party, Raymond Chandler, and noir as the ideal genre for the millennial story · How fiction tackles global economic uncertainty · Vietnamese and Vietnamese-American lit: A primer from Viet Thanh Nguyen · The people in his life and in his books: A look at James Baldwin’s dedications · Reading across America: A new series on literary community
Lit Hub Daily
Share: 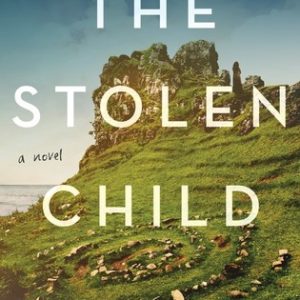 The Yank May 1959 One Year Earlier The Yank arrives on the first day of summer, with the pigs. She comes in Festy’s...
© LitHub
Back to top