Also on Lit Hub: Reading Women on the literature of chronic illness and mental health •  On Otherppl, Sarah Rose Etter on the unintended grotesque of her debut novel • 5 books you may have missed in July • The origins and impact of the Book Industry Charitable Foundation • Read an excerpt from Javier Marías’ novel Berta Isla (tr. Margaret Jull Costa). 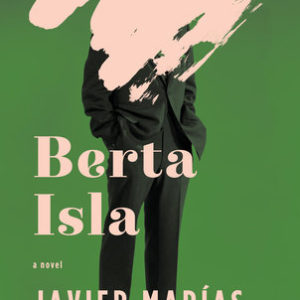 In 1969, two fashions were doing the rounds in Europe, both mainly affecting the young: politics and sex. The May 1968 riots...
© LitHub
Back to top
Loading Comments...