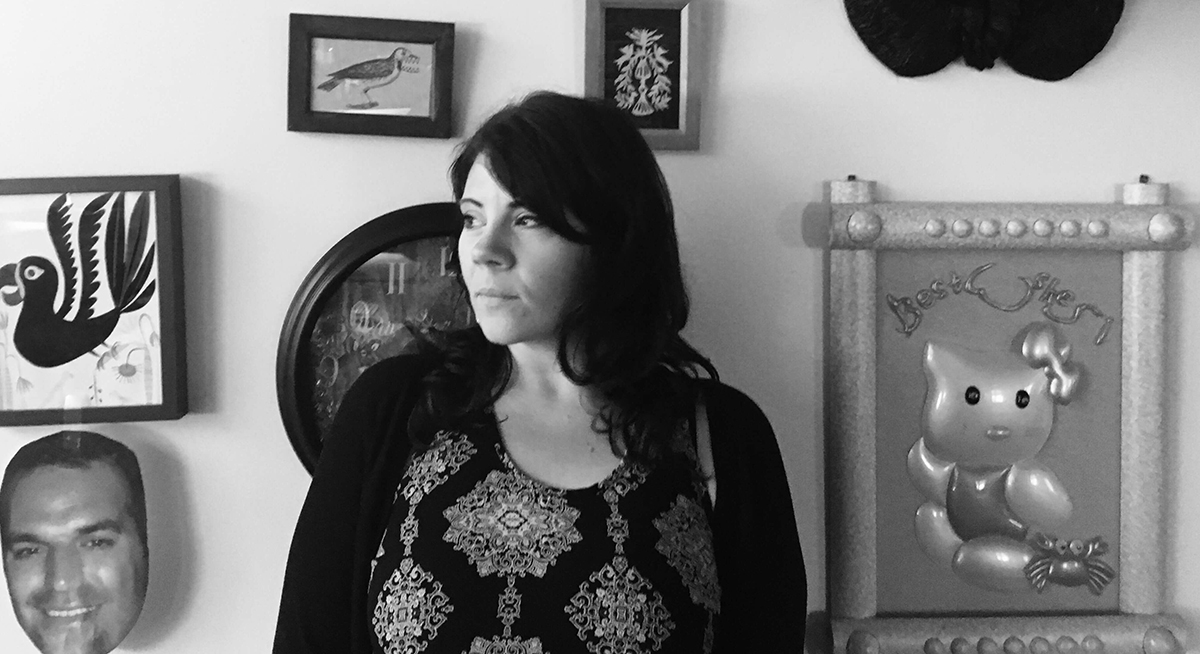 Sarah Rose Etter on the Unintended Grotesque of Her Debut Novel

Sarah Rose Etter is the guest. Her debut novel, The Book of X, is available from Two Dollar Radio. She is also the author of the chapbook Tongue Party, selected by Deb Olin Unferth as the winner of the Caketrain Press award. Her work has appeared or is forthcoming in The Cut, Electric Literature, Guernica, VICE, New York Tyrant, Juked, Night Block, The Black Warrior Review, Salt Hill Journal, The Collagist, and more.

She is the co-founder of the TireFire Reading Series, and a contributing editor at The Fanzine. She has also served as an arts columnist at Philadelphia Weekly. She has been awarded residences at Disquiet International program in Portugal and the Gullkistan Writing Residency in Iceland. In 2017, she was the keynote speaker at the Society for the Study of American Women Writers conference in Bordeaux, France, where she presented on surrealist writing as a mode of feminism.

She earned her B.A. in English from Pennsylvania State University and her M.F.A. in Fiction from Rosemont College.

Sarah Rose Etter: I didn’t considered it grotesque until Carmen Maria Machado called it that in her blurb. Then, I went crazy and researched the entire history of the grotesque, and I realized that I do have a lineage there. This is one-hundred percent, but I never set out to do that. I just set out to write this one story.

Brad Listi: Isn’t it nice when someone tells you what you have done?

Etter: [laughs] “Thank you for letting me know. I really appreciate it.” I always try to own up to it though, that I didn’t know what I had done.

Listi: This podcast is a grotesque.

Etter: Is it really?

Etter: You should really check it out. It could be. If you think about the definition of the grotesque, in most cases in the early days they were talking about it as bringing the dark into the light. So, potentially, if you think about this podcast as going into the dark minds of writers, it might be a grotesque.

Listi: Or you are somehow unearthing my own dark mind.

Listi: This is then a grotesque. So, picking up some bits and pieces and reading some of the interviews you’ve done, this book’s birth story is compelling. … How long did it take to write?

Etter: About five to six years. I only noticed that because I was looking for something in my Google Drive, and I realized I had a spreadsheet that I had made about six years ago that was really trying to link a bunch of pieces together. I had started mapping stories against each other to see how they may fit.

Listi: What does that mean?

Etter: I was working with computer systems. I had a really nerdy tech job, and I was mapping the front end of computer systems to the back end, and I was thinking about a character who would sort of have a front end and a back end: a day life that would be juxtaposed with this other life that would be in her head. That’s where the visions really came from and started. It took a lot of organization. It’s funny because it reads surreal but it was very much a lot of structure before I ever started to write. I was really outlining each part and try to take this commercial structure and forcing surrealism into it.

Providing Help to Booksellers, When They Need It 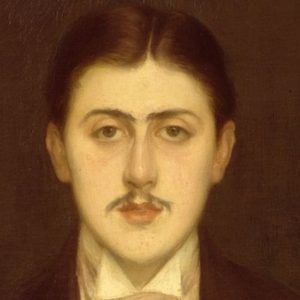 French publisher Editions de Fallois has announced that it will publish a collection of novellas and short stories by Marcel...
© LitHub
Back to top