Also on Lit Hub: How kids learn to read (and learn to like it) • Shugri Said Salh on what it means to be the sole keeper of her family’s stories • Read from David Hoon Kim’s debut novel, Paris Is a Party, Paris Is a Ghost

At 95 years young, Mel Brooks has finally written his memoir. 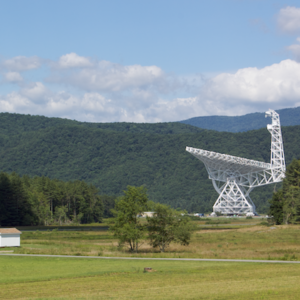 In the area surrounding the Green Bank Observatory in West Virginia, devices emanating radio frequencies are restricted....
© LitHub
Back to top