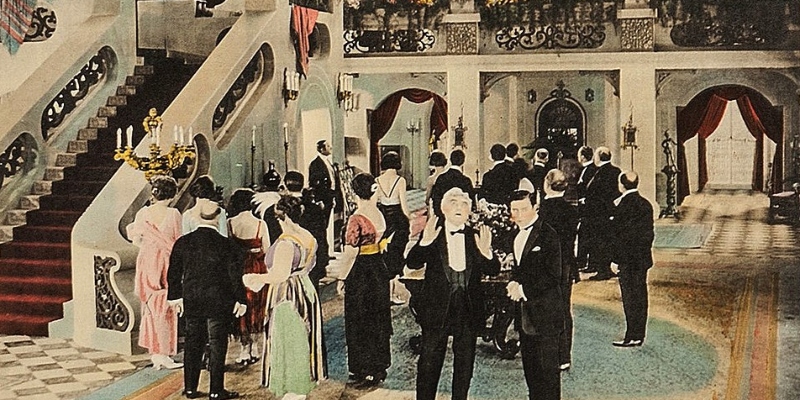 In this episode, Andrew is joined by Michael Knox Beran, the author of WASPS: The Splendors and Miseries of an American Aristocracy, to discuss the rise and fall of the distinctly American phenomenon that is White Anglo-Saxon Protestant culture.

Michael Knox Beran’s previous books include Forge of Empires, 1861-1871, The Last Patrician, a study of Robert Kennedy that was a New York Times Notable Book of the Year, and Murder by Candlelight, also available from Pegasus Books. His writing has also appeared in The New Yorker, The Wall Street Journal, and the National Review. He lives in Westchester County, New York. 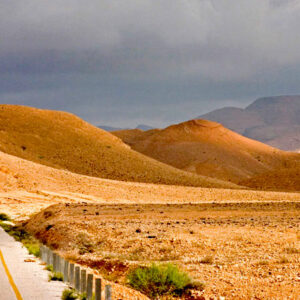 I am the last nomad. How can I be the last one? Nomads still exist in that faraway desert where I grew up, so how can I make...
© LitHub
Back to top