TODAY: In 1888, John Crowe Ransom, poet, critic, and founder of the Kenyon Review, is born.

William Faulkner probably got rejected more than you. 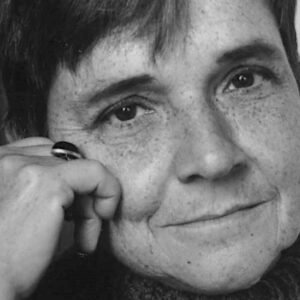 "You’re a life worker,” my child recently said to me. We were jogging along a sidewalk when he said this, out for the hour...
© LitHub
Back to top