Because It’s Gonna Be May

With all the good books that come out each month, it can be hard to decide what to read (or, if you’re anything like the people erstwhile of the Literary Hub office, now of our homes and Slack, what to read first). There are lots of good reasons to pick one book over another, but one we’ve never really explored before here at Lit Hub is . . . astrology. Hence, this “book club,” which is actually just a a literary horoscope guaranteed to come true: a good book to read, based (sort of) on your zodiac sign. Here’s what you should be toting around the slowly opening world this month. 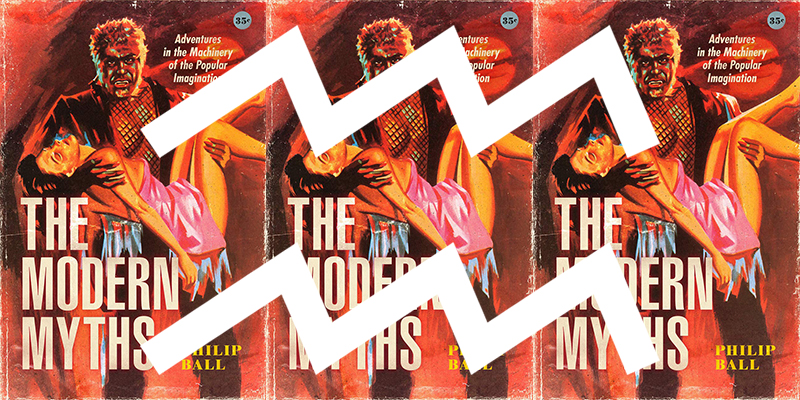 Aquarians love people, and they love their stories, too—that’s one of the reasons they make such great writers (and readers). They will be fascinated and inspired by this book, which investigates many of our “modern myths”—what they are, why we love them, and why we need them, from Dracula to Sherlock Holmes. They’re all stories we know—but what do they know about us? 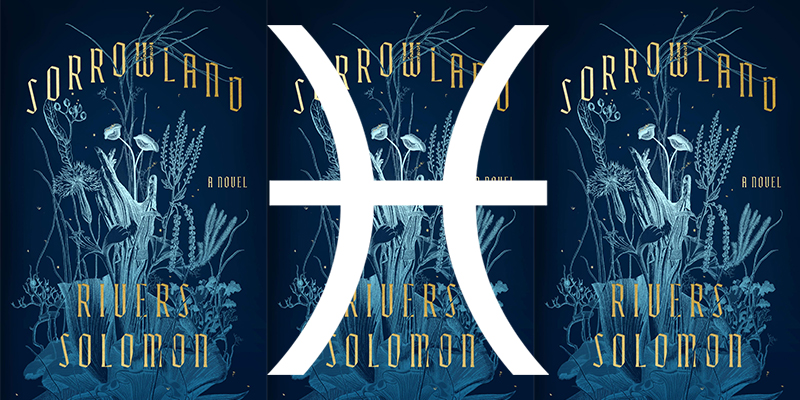 Pisces are intuitive thinkers, artistic dreamers, and fluid feelers, which makes them the perfect audience for this novel, a genre-bending, Gothic-infused, fairy tale inspired horror with far-reaching tentacles, in which Vern, escaped from a cult and lost in the woods, gives birth to twins, names them Feral and Howling, and tries to keep them safe from a creature known only as the fiend. This is a complicated new novel from a rising star. 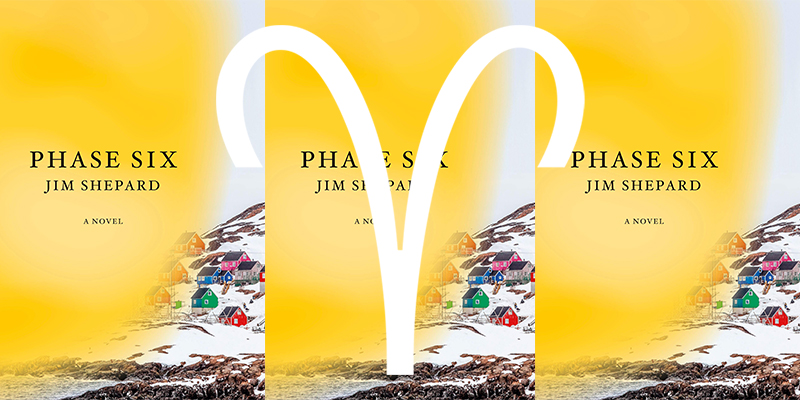 If you’re an Aries, you always need to be the first to know, the first to try, the first to jump. So you may be interested in this pandemic novel—which dramatizes not this pandemic, but the next one—from one of this country’s most beloved storytellers. (But maybe even a tough guy like you will want to keep it in the freezer. I won’t tell!) 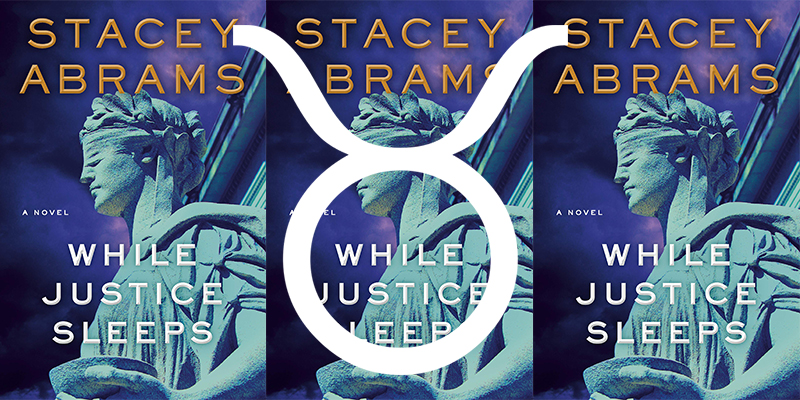 Tauruses love a good legal thriller—and they also love someone who can get things done. (Game recognize game.) Needless to say, they’re likely to be fans of Stacey Abrams, and likely to be fans of this book, which has been earning comparisons to John Grisham and Dan Brown. Get that leather chair ready—you’re going to need to sink in. 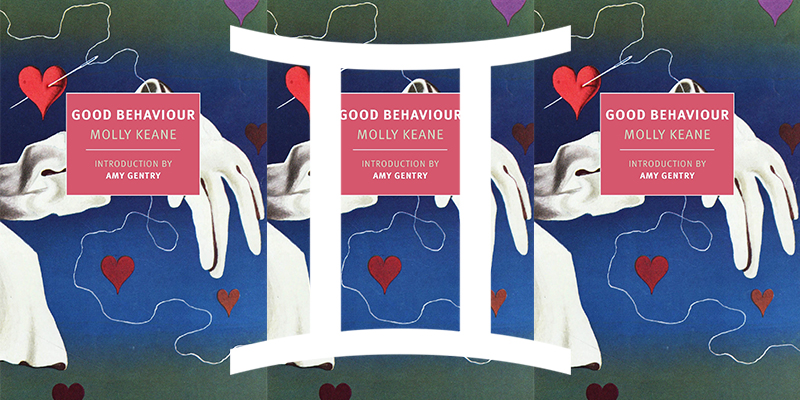 There’s almost always a book about a literal double or twin that I could assign to the Geminis, but this month, let’s go with something a little more subtle. There’s the Aroon St. Charles that Aroon thinks she’s being—and then there’s the other one, the one that the world sees. This is a darkly funny masterpiece of delusion, which is, of course, its own kind of doubling. 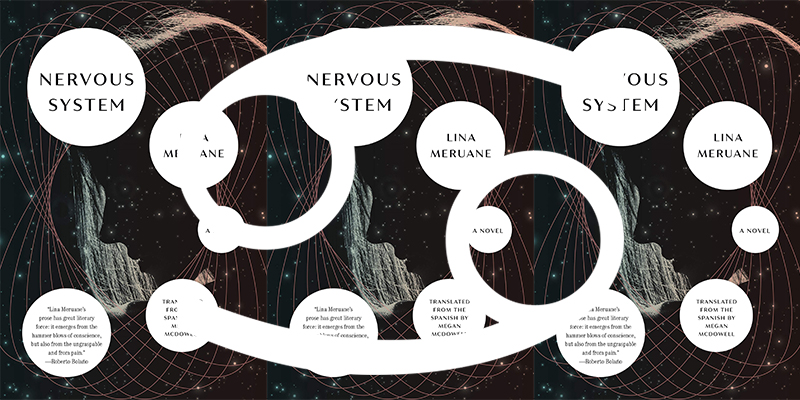 Cancers know what it’s like to fall under the sway of their own emotions—especially the nostalgic ones. In this novel, a woman struggling to finish her dissertation prays, in the depths of her despair, for a debilitating illness to free her from her responsibilities. Illness comes, but soon threatens to take over entirely. 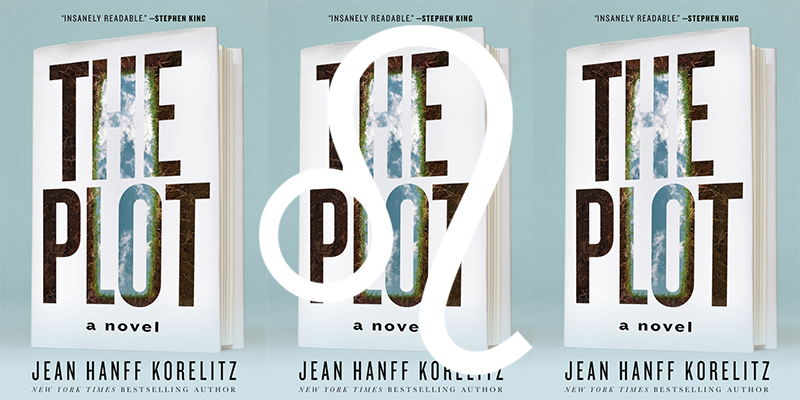 In this novel, a washed-up writer encounters a bright-eyed student—with the perfect idea for a novel. When the student dies, the writer appropriates his story, which turns out great for him. For a while! Any Leo will be able to recognize the swirling egos and the perils of arrogance here . . . which doesn’t mean they won’t delight in them. 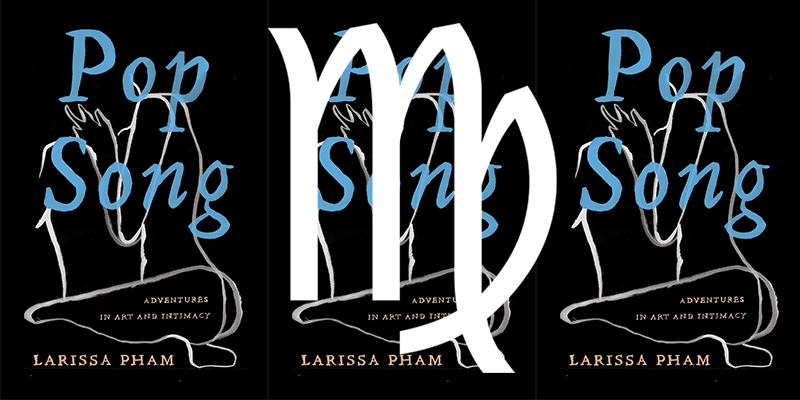 Virgos can’t help but unpick and analyze everything—art, literature, their own romantic relationships. After all, overthinking is their love language. They will, then, be satisfied by Pham’s memoir-in-essays, which plots her personal journey through the lens of cultural analysis. What is meaning and how is it made? Inquiring Virgos, not being able to answer this question with a spreadsheet, want to know. 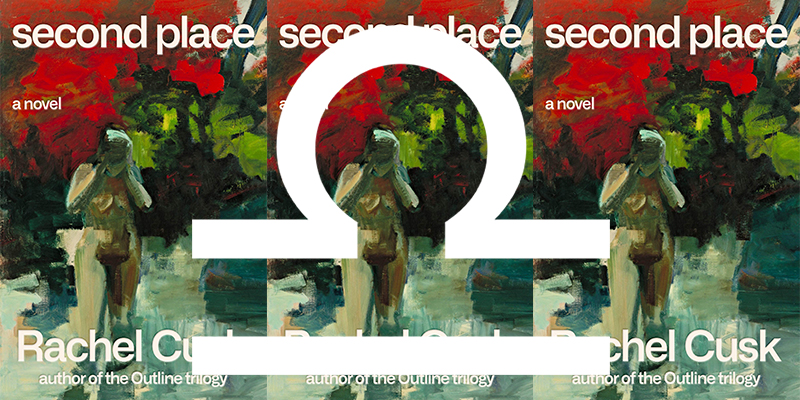 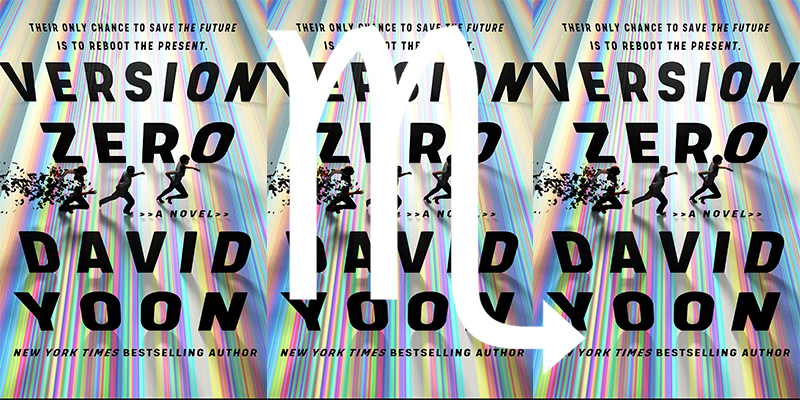 Let’s face it: if anyone is going to blow up the internet, it’s probably going to be a Scorpio—they care enough, and also they’re decisive enough to pull the trigger. So . . . maybe Scorpios shouldn’t actually read this book? It depends on whether or not you think the internet should be blown up, I guess. (Contractually, I must demur on this point.) 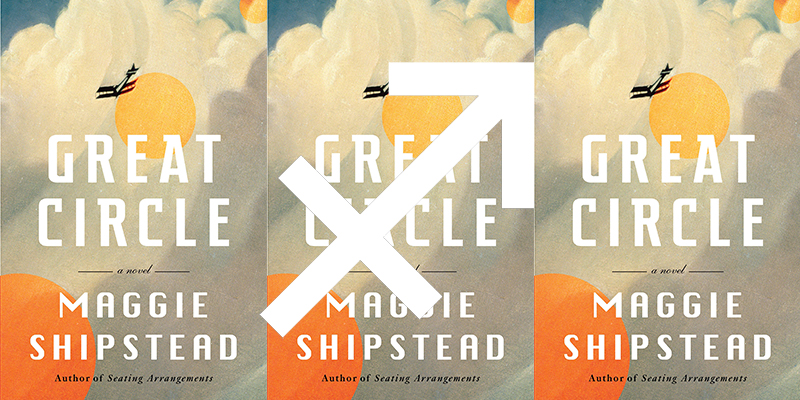 Those born under the sign of Sagittarius have been having a hard time of it this last year—but this novel will scratch their exploratory itch times two: once with the story of a young woman, born in 1914, who grows up to circumnavigate the globe, and again with the story of the striving actress hired to portray her—and her disappearance in Antarctica. 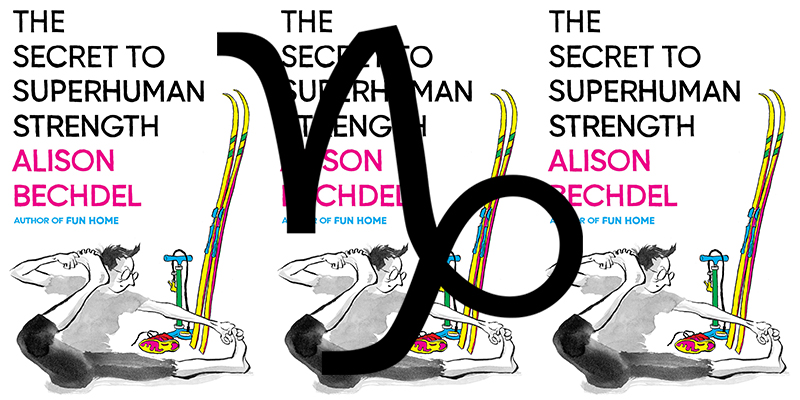 If you’re a Capricorn, you’ve probably spent hours upon hours at the gym (or at the rock climbing wall, or on a trail). Competitive, ambitious, and self-directed, Caps love to beat their own records. But it’s not all about harder better faster stronger, you know. Bechdel’s latest graphic memoir charts her own obsession with fitness (and all its many trends) and comes to a much more nuanced—and much more enlightened—conclusion. 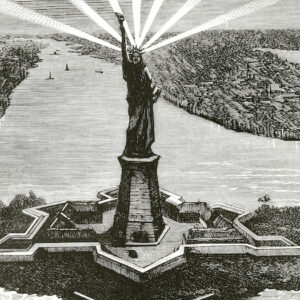