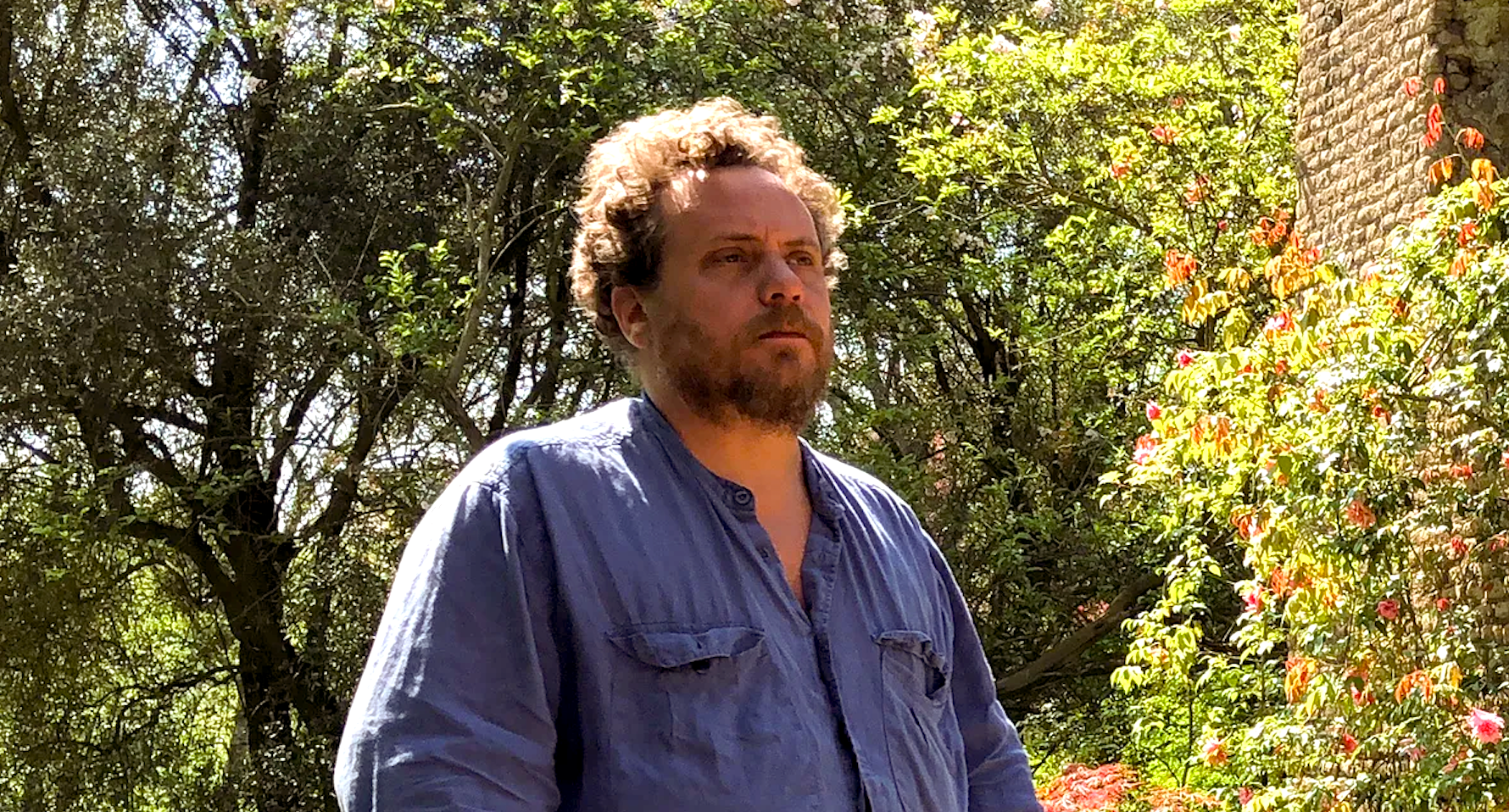 We’ll Always Have the Best Day of Our Lives: Remembering Giancarlo DiTrapano

Lauren Cerand on Time Spent With a Dear Friend

I met Giancarlo when I was a young publicist in New York, volunteering for a nonprofit organization. Out of nowhere, the coolest publisher of the coolest magazine is having a launch party with bands, and giving the proceeds to Girls Write Now. I thought, I have to meet this guy.

We had a martini, and discovered we had both lived in New Orleans at the same time, attended the same university, but were not yet meant to meet.

Soon after we had dinner at Chez Napoleon and decided to go out for a smoke during the meal. He pulled out my chair, put my fur coat on my shoulders, and lit my cigarette in what felt like one fluid motion and that was my moment: when I was so dazzled that my loyalty to Gian was going to be for life. He showed me how Ginger Rogers must have felt with Fred Astaire.

We talked about working together for many years and eventually I was in San Francisco and had time to read so I emailed the first person I thought of, Gian, and said, send me something good and let’s do it. He replied with the manuscript of Preparation for the Next Life, by Atticus Lish.

I accepted time at the family villa in Italy as partial payment. To see him in Sezze, in a place where he felt so deeply connected over generations, with Giuseppe, to know he had found the man of his life with whom he was making a home in Italy, impacted me incredibly. I had never taken a vacation with no meetings and no agenda. It never felt like work talking with Gian about ideas. His writers knew that, critics knew it, and readers knew it. To see his name behind one you hadn’t heard of was to be vouched for in the most essential way.

Since I understood that Gian was gone, I have consoled myself by thinking that we are getting ready to go and swim on a boat in Ponza.

We spent the week all together eating well, swimming, talking. I remember thinking I had to learn Italian so I could come back every summer for the rest of my life. Two years later, I was going to jewelry school in Florence and Giuseppe and Gian stayed with me on their way back from Venice. Long before it was declared a pandemic, Gian wrote me and said, “If things get weird, I’m coming to get you.”

I spent last August in Lecce before returning to the US, and Giuseppe and Gian came to visit. I had made a ring inspired by the castle walls in Sezze, and I gave it to him and said how much I appreciated them both, how their support and friendship had expanded how I could see the possibilities for myself in ways I never before could have imagined.

He was still wearing it on a chain when we had lunch on his first day in New York, and talked about his family, always a major topic for him, and things that we would do together. I asked him if he ever went to this one dive bar in New Orleans, famous for its 80s dance night, and he said he did. And I said, can you believe, we were once in the same room and we didn’t even know. And here we are are now, in the time that we were destined to meet.

I get through difficult periods by telling myself: it works out in the future, because you already live there. Plenty of scientists think that time is nonlinear and everything is happening at once.

Since I understood that Gian was gone, I have consoled myself by thinking that we are getting ready to go and swim on a boat in Ponza, a day we will be calling one of the best of our lives before it’s over, we’re still driving down the hill from lunch on top of a mountain with the windows down, listening to Everything But the Girl, and I am saying I saw them live in the 90s and he still can’t believe it, and that every story I have told you today, is just about to begin.

That he is around the corner. That I’m a teenager waiting for the streetcar to go out dancing and although I don’t know it, there is someone in the bar who’s going to change my life.

This remembrance will appear in the next edition of The Northwest Review.

“A House is Just a Pile of Stuff with a Cover on It.” When Less Really is More 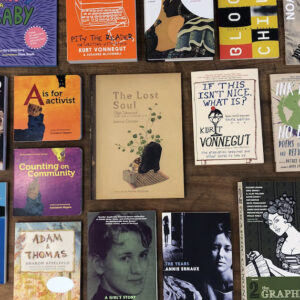 Interview with an Indie Press: Seven Stories Press At a time when "quarantine reading" essays are in abundance on the internet, and every last thing (both online and off) seems...
© LitHub
Back to top