Also on Lit Hub: Lillie Lainoff on chronic illness in literature • A poem by Monika Herceg (tr. Marina Veverec) • Read from Steve Almond’s latest novel, All the Secrets of the World

NFT poetry is definitely a thing coming to a blockchain near you. 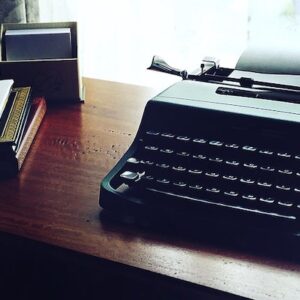 The following is an edited excerpt from a conversation with Courtney Balestier on WMFA, a show about creativity and craft,...
© LitHub
Back to top