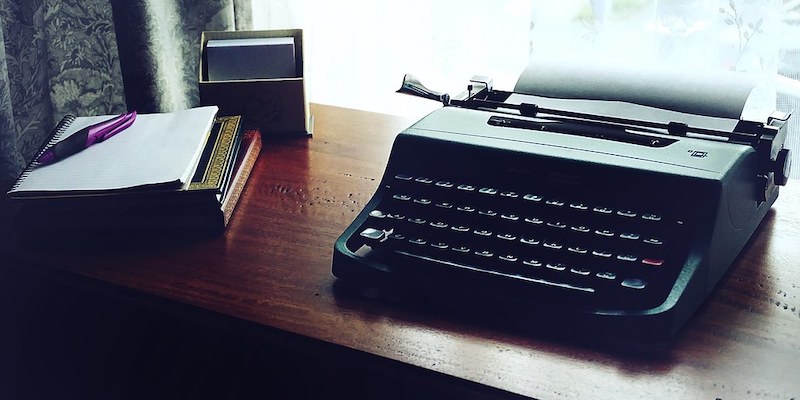 "I needed some stronger record of what I was doing"

The following is an edited excerpt from a conversation with Courtney Balestier on WMFA, a show about creativity and craft, and first appeared in Lit Hub’s The Craft of Writing newsletter—sign up here.

I was having difficulty managing all of my research, and I was having difficulty with keeping track of my thinking. There was a day when I found that I had written a scene that I had already written, but in my mind, somehow, I’d forgotten. So I realized that I needed some stronger record of what I was doing than simply the files on my computer—something that would allow me to focus more every day and follow my own thinking day to day.

What I began doing was creating an entry at the end of work. Nothing too heavy, just odd complaints, half-formed ideas, questions that I had about the work, and then returning to it the very next day as I began. I would also keep there, if I opened any particular documents, the names of those documents. If I had page numbers that I was concerned about, I would also put those there. It really did help me focus a great deal.

I was doing it on the computer, and I was doing it in what I call “blog style,” which is to say, the most recent entry was always at the top of the page, and the oldest entry was the last one on the last page, so that I was always looking at the most recent entry and not all of the entries. That seemed actually to be a better way to keep my current thoughts in focus. One of the most distracting things for me with word processing software was the way in which, if I open the document, I was always on page one, and I would have to scroll past everything I’ve done to get to where I was.

That proved enormously distracting; I think I ruined the original first 35 pages of Edinburgh by writing it and rewriting it into the ground. Now I know Joan Didion [said] that she does that—she always revises from the beginning each time she revises, but I don’t know how you get done that way. Especially once you have 200 pages.

I think of [revision] as layers, different layers of concern. … I suppose it came about first learning from Annie Dillard to circle verbs on the page and count them, as a way of figuring out how many verbs you were using, what kind of verbs you’re using. It created an extraordinary distance between what you were writing, such that you could just look at it differently, have more distance on it. From verb tenses I went to, have I described everything? Have I said everything that needs to be said about what I want them to experience on the page, from the level of the physical? Have I described what the bodies are doing enough?

It’s like set decorating. Is the pistol in the drawer for when that happens—when the pistol has to be taken out of the drawer? I think of it like that, especially if you’re writing autobiographically. One thing that I definitely learned from the essays was that I fell into the old trap of thinking that because I knew what I was describing, everyone else did, too. I had to force myself to go back in and really describe things in a way that I was too often leaving out. 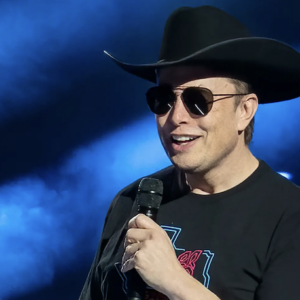 I spent the first half of this week in Amsterdam and Brussels where all the conversation, one might assume, would have been...
© LitHub
Back to top