Also on Lit Hub: Fatima Bhutto on channeling the fearlessness of Malcolm X • Tony Hiss on Pluie the lone wolf and her lessons on landscape • Read from Fiona Mozley’s latest novel, Hot Stew

These are the 5 (er, 10?) best parentheses in literature. 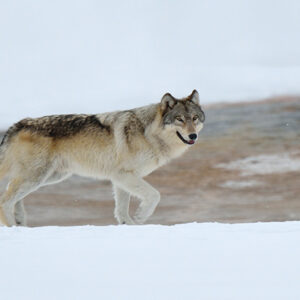 On June 6, 1991, a mile up in the Canadian Rockies near Banff National Park, a drenching storm turned the fur of a gray wolf...
© LitHub
Back to top