Also on Lit Hub: On So Many Damn Books, Lauren Wilkinson on writing the family life of a spy • Literary Disco talks Jane Austen’s enduring genius • Cecelia Ahern on how she writes a novel a year • A poem from Forrest Gander’s Be With, winner of the Pulitzer Prize • Read from Dana Grigorcea’s An Instinctive Feeling of Innocence (trans. Alta L. Price) 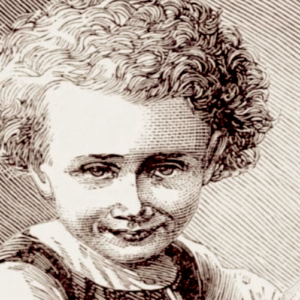 Today, in many preschools, there exists a discipline tool called the Peace Corner. This is where children are directed when...
© LitHub
Back to top