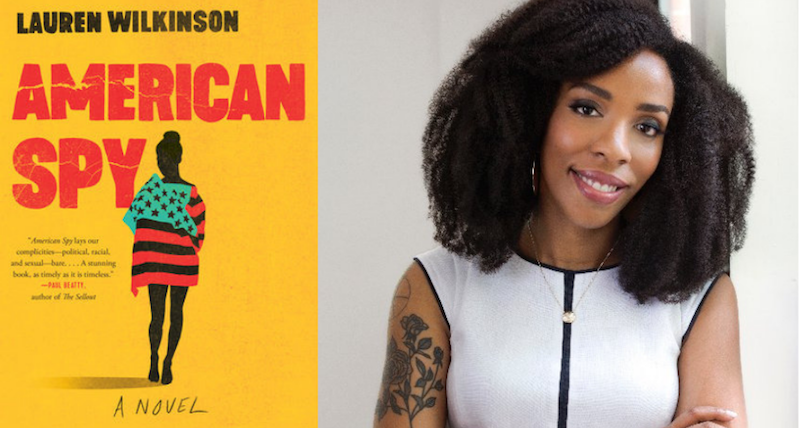 Lauren Wilkinson on Writing
the Family Life of a Spy

This week, Lauren Wilkinson shows up in the Damn Library to talk about her novel American Spy, and everyone gets into the ways in which this is like a spy novel, and it isn’t, and the portrayal of real life people, and how to grapple with your fears by putting them in a book. Plus, we get into the melodramatic, surprisingly-still-timely Passing, Nella Larsen’s novel about being undercover in a different way, first published in 1929. We get into its ambiguous ending (it came out in 1929, so spoilers, deal with it), and speculate. Intrigue!

“Like a lot of the stuff, the most intense stuff in this book, it’s based in my own fears.”

Lauren Wilkinson: I think of Marie as an anti-Bond. Specifically in Casino Royale, which is a wildly sexist book, and so every time—every line where he’s like “Oh god, I gotta work with a woman?!”, I envisioned the woman who would have to be like “wow, these are the people, this is how I’m received in my work.”

Christopher Hermelin: It has that sort of Bond thing, though: the explosive start. It really, that first sequence is . . .

Drew Broussard: It’s a great fight scene too—it gives nothing away, because literally you pick the book up in a bookstore and you’re going to be thrown into it—and it is one of the best choreographed fight scenes. How did you write that?

LW: I wrote it, honestly, just from me going to Amazon and hearing a book recommendation and being like “okay, so let me read the first couple of pages” and then see if I want to buy it—and people are going to do that for my book, so let me just give them the razzle-dazzle. Let me just throw everything I’ve got at them.

Like a lot of the stuff, the most intense stuff in this book, it’s based in my own fears—for me, for sure, someone invading my home, my bedroom, any place that I feel safe scares me a lot. And so I just kind of pictured myself in that and how I would try to, you know, be in that situation.

“It was really important for me to try to create a spy who is as full a person as I could make them.“

CH: This is the very first spy novel I’ve ever read that also has parenthood as a theme and as a part of her character. Can you talk about putting that side of her character in there?

LW: It was really important for me to try to create a spy who is as full a person as I could make them, because you know it’s a big ask to ask someone to be so loyal to their country, to just put all that stuff aside—your family, to be so loyal and have an allegiance to an idea or a country and not to your family is shocking or surprising to me. So I felt like, “Okay, she probably has a lot of people—most spies probably have people that they are really loyal to, people that they love. Maybe there’s something complicated there, maybe there’s a tie—maybe they feel the work that they are doing is to protect family or loved ones.” I feel like at the end of the day, no matter who someone is, that’s always a motivation. So with her, I just felt like . . . boop. Let me just combine those two elements.

“If you did not like the book, you do not have to tag the person to let them know.”

DB: We are at a point now where this idea of all the shit that America has done in the past, it’s coming home to roost and generationally, there’s been a sea change: “Yeah, you know, maybe we shouldn’t get involved in trying to fuck with other people’s democratic processes!”

But I’m also seeing my parents and the Boomers in general kind of pushing back a little bit. We’re already watching it play out in the Democratic primaries, the two ideas of what it means to be America-in-the-world. And I’m just curious to know if you’ve gotten any . . . “It was a good thing that we went in and killed him!”

LW: I’m sure that I have but I have long since stopped reading reviews, because that is brutal. People have been tagging me in their middling reviews, which I don’t care for.

CH: You guys, you don’t have to tag the author.

LW: You don’t have to tag! I’m seeing The Great Believers here and Rebecca Makkai pointed that out: if you did not like the book, you do not have to tag the person to let them know.

LW: I’m sure that I have, but I’ve done my best not to read it. But more than that, I hope that I have. Because that is . . . there is a criticism in this book. I do stand behind that. There’s a challenge, that I’m not sure we should’ve been doing this, I’m not sure that we should be going into countries and have this very strong interventionist policy when we don’t know what we’re doing, we don’t know that that’s appropriate for that country. I just . . . I think, I certainly don’t know the answer but I also don’t think that the people who are doing this know the answer, so, I think that that should be considered. And I also think that there’s an agenda behind that kind of interventionist work and policy in the world and that is not a . . . it is, in a lot of cases, a nefarious agenda and it needs to be called out. It’s troubling, in a lot of circumstances.

But it gets so muddled. Particularly with Baby Boomers, because they grew up under the shadow of the possibility of a nuclear mushroom, of fallout—and that’s terrifying. I can imagine growing up as a kid in the heart of the Cold War, how frightening the enemy’s ideology is and I do understand that I have a different viewpoint but… I don’t think that’s enough, to just let that primordial fear just allow . . .

It has informed our conversations now. Like with the Green New Deal, anything that Alexandria Ocasio-Cortez is saying, anything that sounds remotely socialist, there’s this terror, this irrational fear. And it’s not even that left, really! In a more functional society, these ideas wouldn’t be so challenging or frightening. But I think we have this legacy of fear that is skewing a perspective in this country. And I hope to talk about that, because I think in the long run it is harming all of us. Because if we can’t talk about socialized medicine because of the Cuban Missile Crisis . . . let’s figure that out! That’s not a great reason! 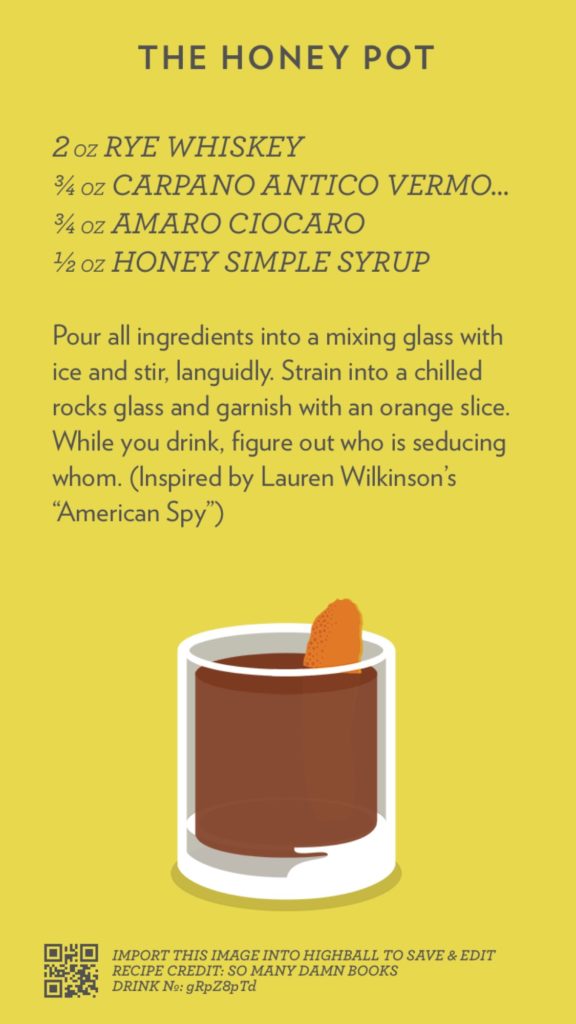 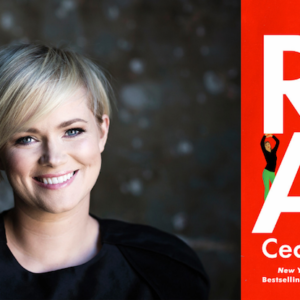 Cecelia Ahern's new story collection, Roar, is available from Grand Central. * Who do you most wish would read your...
© LitHub
Back to top
Loading Comments...