TODAY: In 1902, Marguerite Henry, author of Misty of Chincoteague and patron saint of horse girls everywhere, is born.

Check out the cover for Sally Rooney's next novel, Beautiful World, Where Are You. 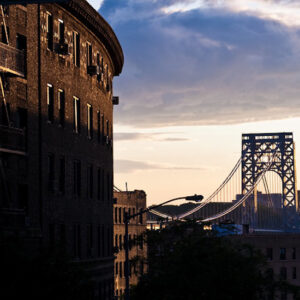