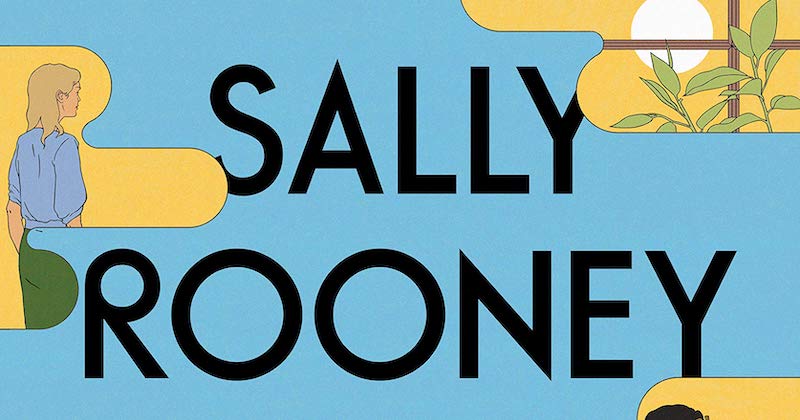 Check out the cover for Sally Rooney’s next novel, Beautiful World, Where Are You.

Get ready for some discourse! This morning, Faber & Faber revealed the cover for Sally Rooney’s Beautiful World, Where Are You, which will be published in the US by FSG on September 7. (It’s unclear whether the US cover will either be the same or if it has yet to be revealed, but historically, for Sally Rooney books, the UK cover is better. Sorry! Don’t @ me.) The cover was designed by Jon Gray, with illustrations by Manshen Lo. “This book is a brilliant exploration of the intertwined lives of four characters; I wanted it to feel like you were catching glimpses of them through clouds like melted holes in the cover revealing the characters inside,” Gray told EW. “Manshen Lo’s work has exactly the right tone. It’s cool and distant, but also has enough personality and detail in it to make it feel somehow very human and domestic.” I definitely agree with that. But is it quintessentially Millennial? You decide: 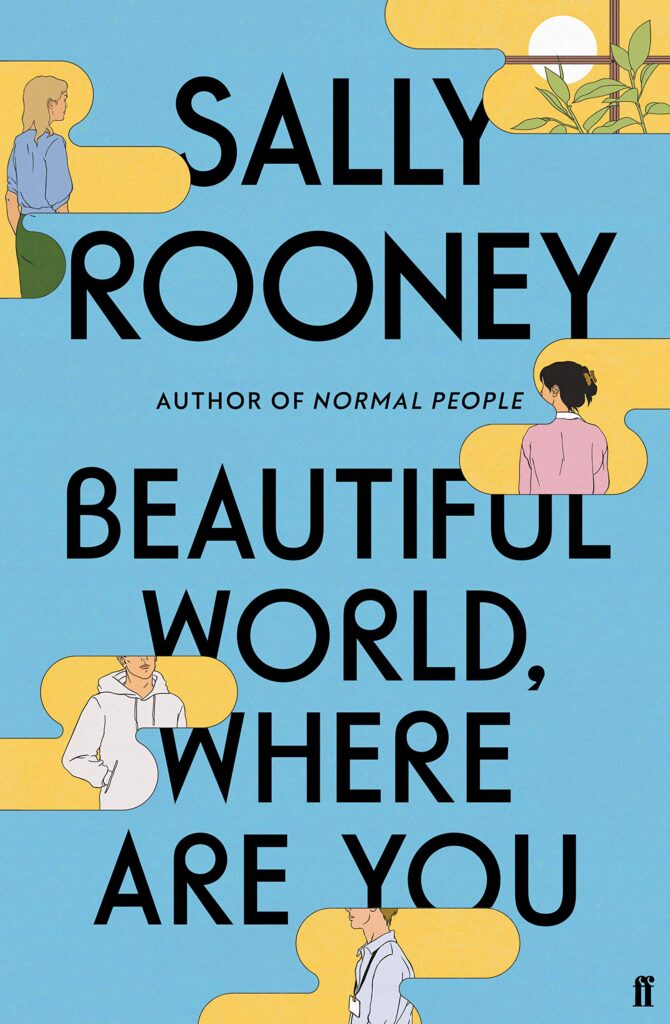 It also comes with this handy gif: