Mark Kurlansky on His Most Important Environmental Writing Yet 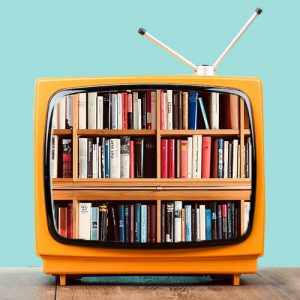 With nowhere to go in the evenings, I'm finding myself watching more TV and movies than ever before—and as we all know,...
© LitHub
Back to top