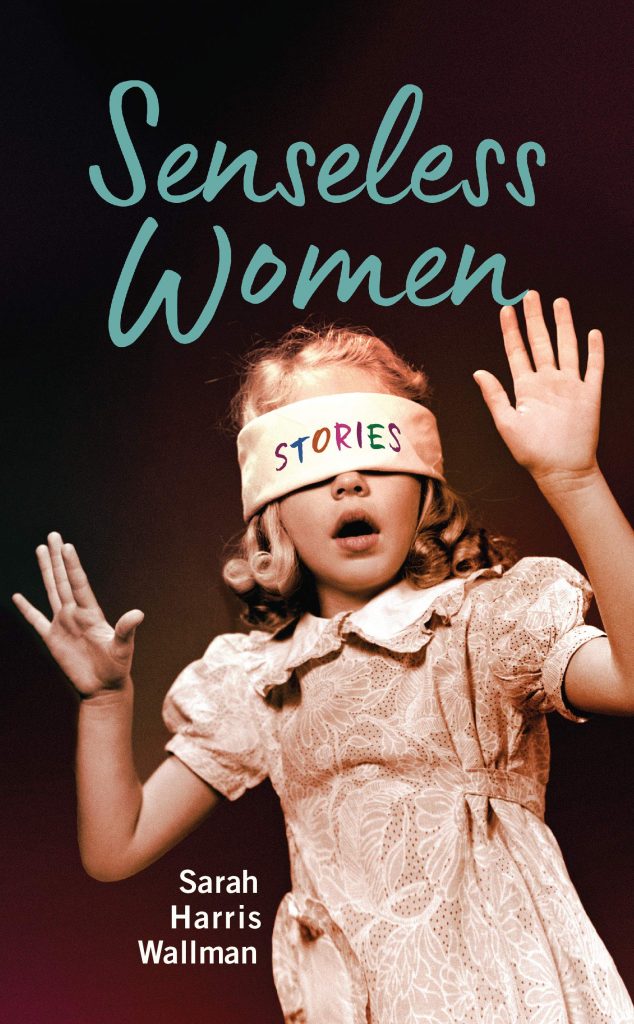 The following story is from Sarah Harris Wallman's story collection, Senseless Women. Wallman's stories have been published in such venues as Hobart and the Masters Review, and have won awards from Prada and the Tucson Festival of Books. She grew up in Nashville and currently lives in New Haven, Connecticut, where she is codirector of the MFA program in writing at Albertus Magnus College.

You needed a good cover story for dusty hunting. These rural liquor-store owners were the most likely to be skeptical of strangers, but also the least likely to know that the old bottles in the back were sought after by hipsters.

“It’s for my dad,” said Wendy. “Alzheimer’s. He can’t understand why they don’t make these brands anymore.”

“Well, I know we used to carry it. Wasn’t nice stuff.”

“He’s a vet,” said Wendy. “Came back from Vietnam thirsty, if you know what I mean.”

There were four bottles in the basement, still sealed with the green tax tape that indicated pre-1982 bottling.

At  home, the husband was already in bed. He really was a Vietnam vet. Occasional memory problems appropriate to his years, which were more advanced than hers. A decade into their marriage, the disparity sometimes went unremarked.

She fit herself under his arm, whispering about the day’s hunt. Farther than ever before, she said. Way out there. She wouldn’t mention the unpleasantness at the last stop, not when she had such a haul. Worth seven hundred dollars at least. Dusties. She wouldn’t even clean them off before she made the rounds at the bourbon bars. Wendy loved that last moment that the bottle was still hers, when the pale cocktail man reached for it with trembling hands.

At the last country store, the wheezing owner had helped her to the car with the damp cardboard box of Old Papaw travelers, bottles designed for the inner pocket of a working man’s jacket. (“Butterscotch forward,” said the bourbon guys. “Burnt corn finish.”) When he saw her bumper stickers his lips pulled back over his canines. “Don’t come back out here,” he said.

The old husband sometimes clutched in his sleep. This was the hazard of being under his arm. He clutched her torso and she woke gasping. Once upon a time she would lie awake studying his sleeping face, the way the wrinkles twitched and smoothed. She would feel sad that he was caught in some past she couldn’t know, and sometimes she would wake him up to recall him to his life with her. But she had learned that this waking brought more confusion than relief, so she left him to his dreams. Her own proved elusive.

“You even have a father?” the owner had wheezed at her.

Downstairs she opened the boxes to count again. Seven hundred dollars if she played it smart. One of the credit cards paid off. She turned a musty traveler in her hands. Her father had not been a drinker. At her wedding he’d accepted a Scotch to be polite to the old groom, and his face had gone all red. At the end of the night he told her that it was not too late to come home.

She held the bottle up to the kitchen light. Thinned maple syrup. Where was the magic?

A noise at the front door. Was someone jiggling the lock? Had she been followed? A man like that wouldn’t come here, she told herself, trying again to sleep, this time on the couch. But what could she do if he did? A noise in the wall had her telling herself stories about all the benign things it could be, but other stories occurred to her too.

When her father said “home”, she supposed he meant the condo he’d crawled into after the divorce, walls bare except for an old poster of the Rockies, hung too high. When she pictured him there, she saw him scrambling eggs, his head as smooth as a pearl on a ring of monkish hair. Every other weekend these embarrassing inept dinners, her eyes lifted to that poster, drawn to cragginess. She still avoided calling him; she did not like to imagine that room or his loneliness in it.

At 3 a.m Wendy opened a dusty and drank. A swift internal burn: sugar and char. A burning that could only be quenched with more fire. It swept away her memories and replaced them with older ones: howling and dancing, desperation beneath enormous weight, a gulp of night air.

When the roar began to subside she was out in the streets, trying to find where she’d parked. What was it she wanted with the car? Oh: to drive to the rural liquor store. The man probably lived in the house behind it. She’d rattle his doorknob. She’d break his fucking windows with a rock.

She found that she was on the same block as one of her customers. What would the bourbon guy do if she sat at his bar sloshing a half-traveler of Papaw? He’d be curious. He’d want a taste. He’d want to turn it over and see if there was a year pressed into the thick glass. It could be good for business. She’d been letting him have product too cheaply.

“Everyone has a father,” she told the bourbon guy, struggling through the burnt corn finish to recount her day.

At 3 a.m Wendy opened a dusty and drank. A swift internal burn: sugar and char. A burning that could only be quenched with more fire.

“Total jerk.” He agreed without conviction. He hadn’t taken his eyes off her bottle. He was a jerk, the kind of guy who spoke more loudly and slowly to her husband than to his hipster clientele. “That stuff you’re drinking was made for guys like that.”

“Maybe it was made from them,” said Wendy. She drained the last drops and, grasping the bottle by the neck, broke it on the zinc bar-top. “Butterscotch forward!”

But the bourbon guy, as he mopped up the crude jewels of glass, disarmed her with an expression both bored and vaguely sad. “Someone’s going to have a hangover.”

Back home she found she’d left the door wide open. But no one had come in. The stash of dusties was untouched. The dear old husband was still asleep. She had been so careful not to let anyone know that the treasure she sought had real value.

She took another drink, as a reminder. The world was full of enemies.

The story “Dusty Hunting” is from Senseless Women: Stories, published March 2020 by the University of Massachusetts Press. Copyright © 2020 UMass Press. Reprinted with the permission of the author.

On Being Gay in the Black Pentecostal Church 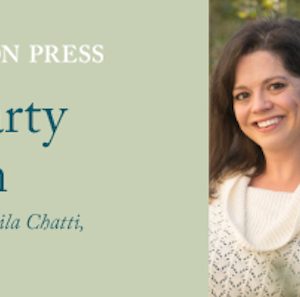