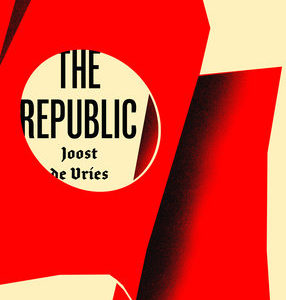 This is what happened: Moments after arriving in Chile I slipped on the aircraft steps, and although my fall was broken...
© LitHub
Back to top