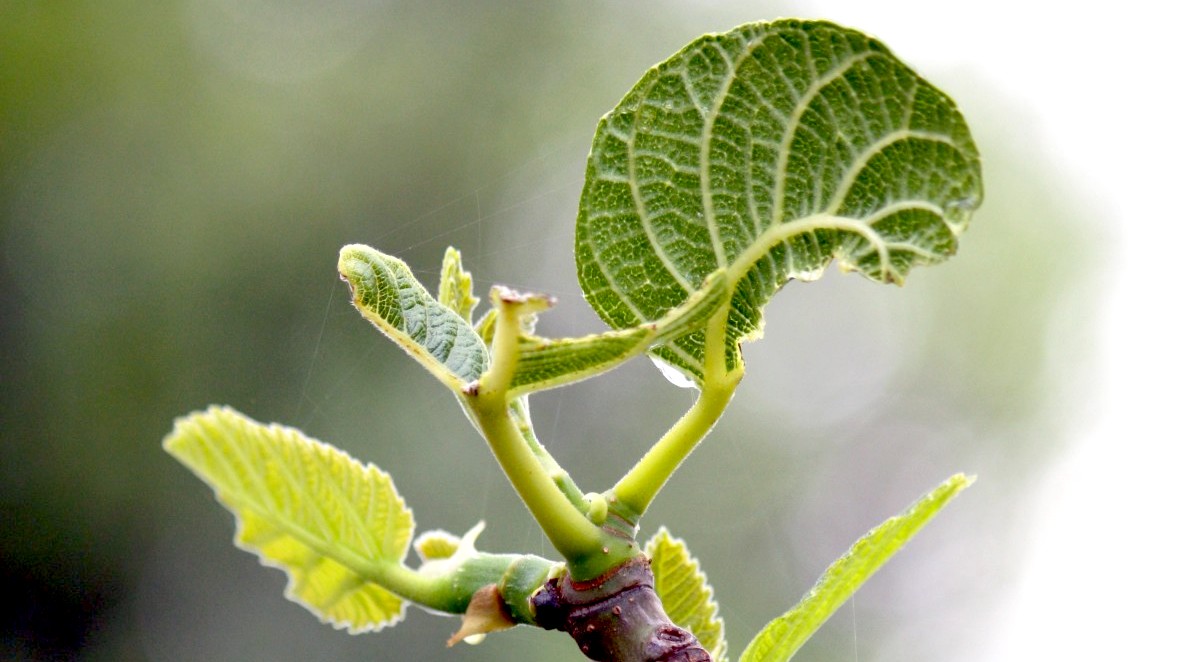 Spring: A Brief History of
a Beautiful Word

On the Protean Etymology of This Season of Marvels

The word spring uses almost everything that the mouth can do, from front to back. It hisses the S, shuts it up with pursed lips and then explodes it with the P, releases the flowing RIN with the tongue touching the roof of the mouth, and closes the word from the top of the throat with the guttural G. It is fun to say, a roller coaster ride for the mouth, and it has been said almost unchanging for many thousand years. But not until the last few hundred years has it meant simply a season of the year.

In Proto Indo European, the word meant to hurry or to pounce, in Sanskrit to wish eagerly and to hurry towards. By old English, it could mean a welling up of water, as a wellspring, but mainly it meant to spurt, to burst forth, fly up, to arise, to gush, to spring out, to arch upward. Spring has taken on so many meanings that it requires six pages, three columns each, in the Oxford English Dictionary, to account for it. You spring up from a nap, spring over a fence, spring onto your quarry, spring out of hiding, spring a shirt to wet it slightly before ironing, spring for the tab to pay for a friend, spring a prisoner from jail. A stallion springs his mare.

But along with these it has meant since the beginning the sprouting buds of trees. Bursting is exactly what they do, and eagerly at that. For 5,000 years, people from Japan to Africa to Europe to the Americas learned to cut or burn their trees and shrubs, to wait patiently through the winter, and to delight in their springing when the weather warmed. Within anything from 1 to 20 years, they would harvest that new growth for fodder, for posts and poles, for building wood, for firewood and charcoal, even for ship’s timber. That was the springtime that not only made the first towns and farms, but also the healthiest and most diverse woodlands that the world has known.

As the days lengthen—what the word Lent once meant—you can almost hear the buds on the twigs swelling, creaking, chafing. All of a sudden they unfurl, and whole trees are punctuated each with many thousands of green dots, as though someone had turned loose the pointillist Seurat with a sharp tipped brush among them.

Spring time is not a season, but an action. It is the moment when the dormant buds awake. The buds, as the saying goes, break, and new twigs thrust out bearing their leaves, the beginning of their flowers, and even the rudiments of next year’s buds. Billions upon billions of stems erect into the sunlight. Sometimes not only the leaves but even the new twigs are shining green, as though the plant could not get enough photosynthesis to please it and wanted to have its every bit of tissue make fresh food. “A wande shall spryng from Jesse’s roytt,” sang the 15

th century Townley Plays, referring to the birth of Christ but in the language of a springing sprout.

Shakespeare loved to pun on the name, especially in the spring songs of the comedies, for the arching sprouts bear a close resemblance to other erections. Losing the old meaning of spring, we also lost the puns. In Love’s Labour’s Lost, the players sing a song called simply Spring. In it, the flowers of meadow and of freshly coppiced woods appear, as does the cuckoo, a once-widespread European migrant bird with a mixed reputation. Its cuckoo song means spring is here, but the bird lays its eggs in the nest of others, particularly in those of common copse dwellers like reed warbler, garden warbler, pipit, robin and dunnock. The host birds don’t know it until a foreign chick grows up in their nest. A cuckold is the bird (or the man) who raises another’s young. The cuckoo’s song is “a word of fear to married ear,” as it suggests the ungovernable power of all the season’s erections.

The pair who sing to Touchstone and Audrey at the end of As You Like It, play constantly on “Spring time, the only pretty ring time,” in which “sweet lovers love the Spring.” Not to leave the listener in any doubt about their meaning, one verse sings, “Between the acres of the rye / These pretty country folk would lie.” The spring arises between them, after which they conceive that “this carol they began that hour / How that a life was but a flower.” They set out with the sign of their desire, and live with its fruits. So as I go through Spring this year, I want to see it not just marking the calendar, but

arising and embarking on the beautiful risk of growth and renewal.

Say the word spring. You can hear it begin.

William Bryant Logan is the author of Sprout Lands: Tending the Endless Gift of Trees, Oak, Air, and Dirt. He is a certified arborist, serves on the faculty of the New York Botanical Garden, and is the founder and president of Urban Arborists, Inc. William is a contributing editor to House Beautiful, House and Garden, and Garden Design magazines, and is a regular garden writer for the New York Times. He is the recipient of a 2012 Senior Scholar Award from the New York State chapter of the International Society of Arboriculture (ISA), the True Professional of Arboriculture award, and an NEH grant to translate Calderón de la Barca. He has published many translations, including the work of García Lorca, Ramón del Valle Inclán, and Calderón. 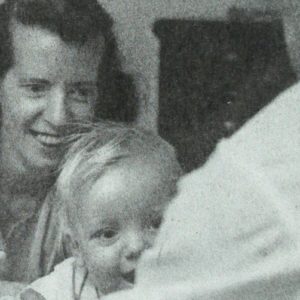 One recent morning, searching for a dermatologist online, I came across a webpage of smiling practitioners, brief profiles...
© LitHub
Back to top