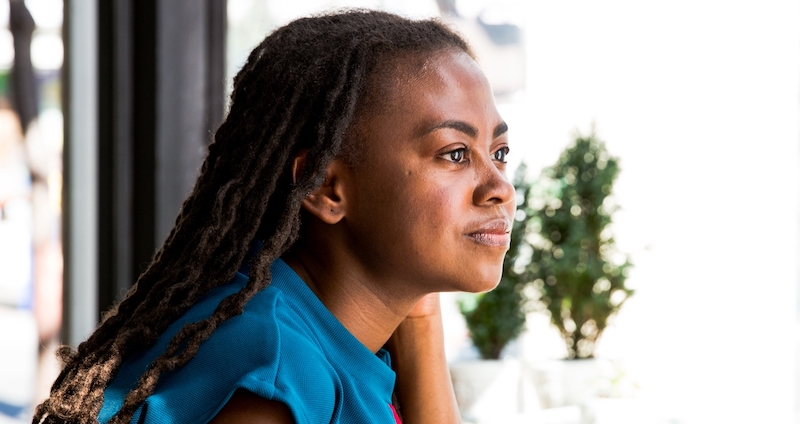 Jamia Wilson and Kevin Young just became two of the most powerful figures in the literary world.

Poet Kevin Young and publisher Jamia Wilson, two influential African-American gatekeepers in the book and media sectors, are about to take on illustrious new jobs.

Young, currently the poetry editor for the New Yorker and director of the Schomburg Center for Research and Black Culture, has been appointed the next director of the National Museum of African American History and Culture, part of the Smithsonian.

And Wilson, an activist who has worked for gender equity in media and, in 2017, became the youngest-ever executive director of Feminist Press, was named the incoming vice-president and executive editor of Random House.

These appointments, fortuitously announced on the same day, should excite anyone interested in conversation-starting initiatives to highlight culturally diverse narratives and histories (neither Young nor Wilson has been shy about these commitments). During his tenure at the Schomburg Center, Young oversaw the acquisition of the archives of Harry Belafonte, James Baldwin, and others. He was also an effective fundraiser who helped increase the number of yearly visitors to the institution.

Wilson, according to Publishers Weekly, utilized her background in grassroots advocacy to drive up the readership of Feminist Press books. (Wilson wrote about some of her favorite FP titles for Lit Hub earlier this year in celebration of the organization’s 50-year anniversary).

These developments come shortly after the news that the publisher Macmillan would raise all of its entry-level starting salaries to $42,000, reportedly a $7,000 increase from the previous baseline. This makes Macmillan an outlier.

As industry professionals like Niamh Mulvey and others have reminded us, getting a job in publishing, especially in metropolitan hubs like New York City or London, can be a financial strain or simply infeasible for many who don’t already have a foothold.

Young and Wilson’s successes should be celebrated loudly, but not with so much noise that it becomes distracting.