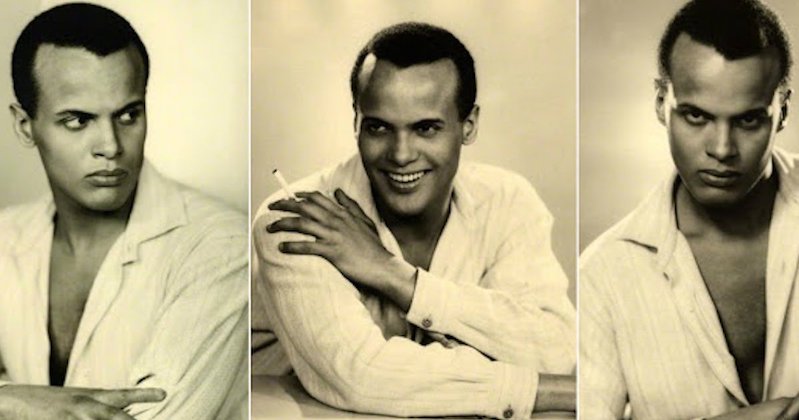 There is some truly wonderful news coming out of New York City this afternoon.

The New York Public Library’s Schomburg Center for Research in Black Culture, one of the world’s leading institutions to document African American history and culture, has acquired an extensive collection of items associated with actor, musician, and civil rights icon Harry Belafonte.

The archive reflects more than 70 years of Belafonte’s life, according to NBC News, and includes a medley of recordings, letters, photos, and more. The announcement marks something of a return, as Belafonte began his career as part of the American Negro Theatre in the Schomburg’s basement.

“It is deeply moving that this destination so critical to my life and well-being, from the days of my youth until now, should be the repository for much of my life’s work,” Belafonte, who recently turned 93, said of the news.

Within two years, the archive will be available for the public to view on a rolling basis.

Lit Hub recently ran an excerpt from Linda Sarsour’s new book, We Are Not Here to Be Bystanders, in which Belafonte plays a big role in encouraging Sarsour and others to organize a 250-mile protest march from New York City to D.C. You can read that here.