TODAY: In 1926, Agatha Christie disappears from her home in Surrey; on December 14 she is found staying at a Harrogate hotel (under her husband’s mistress’s surname). 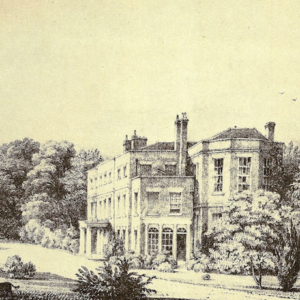 A slice of revelation: On the insecurity-inspiring writing of Anne Carson. | New Republic On Kathleen Collins’...
© LitHub
Back to top