TODAY: In 1933, Oliver Sacks, neurologist, author, and academic is born. 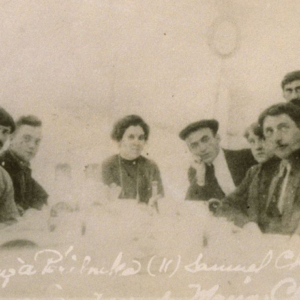 Walking while black: Garnette Cadogan on the realities of being black in America. | Literary Hub We need to keep...
© LitHub
Back to top