TODAY: In 1888, a hardboiled Raymond Thornton Chandler is born. 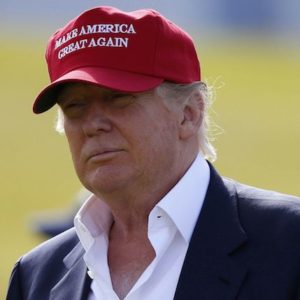 4:54 PM I’m back at the Renaissance Hotel Bar, where the New York delegation is just now arriving—getting back into...
© LitHub
Back to top