TODAY: In 1839, Charlotte Brontë declines Reverend Henry Nussey’s marriage proposal, claiming that he would find her “romantic and eccentric” and not practical enough to be a clergyman’s wife. 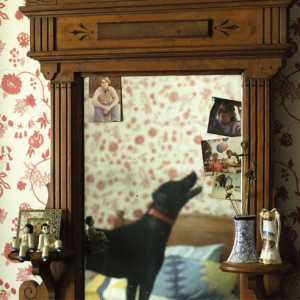