Interview with a Bookstore: Book Passage 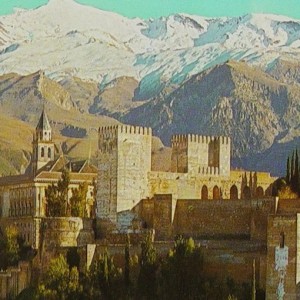 There is perhaps no other literature so closely allied to the history of its people as is that of the Arabs. The monotony...
© LitHub
Back to top