For a book-length translation of poetry into English published in 2015.

For a book-length translation of prose into English published in 2015.

See all the announced longlists here. 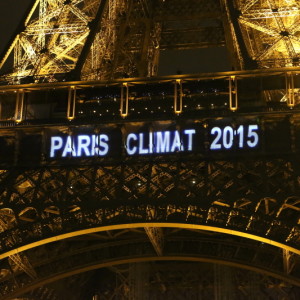 The Paris climate meeting is technically known as COP 21 – the 21st annual session of the ‘Conference of the Parties’...
© LitHub
Back to top
Loading Comments...