TODAY: In 1890, Swedish author Moa Martinson, most famous for her proletarian literature, is born.

Also on Lit Hub: What to read this month, based on your zodiac sign • On Jay Gatsby, the most famous North Dakotan • Read from Sarah Winman’s latest novel, Still Life

The Guggenheim is launching a new, year-long poet-in-residence position in 2022. 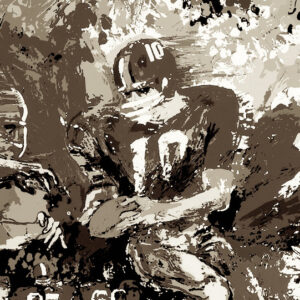 An embarrassing thing to admit to, but it’s the truth—for the past five years, I have been haunted by a blurb. One...
© LitHub
Back to top