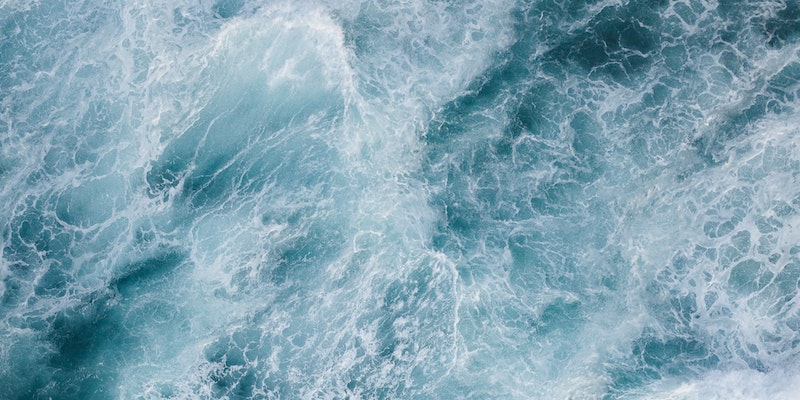 “All we do in the 20th century,” Roland Barthes once claimed, “is repeat Mallarmé—but as long as it’s Mallarmé we’re repeating, we’re doing the right thing.”We, here, is shorthand for a long-tailed literary (or more widely cultural) avant-garde; and Barthes is, of course, right. From Joyce to Duchamp, Cage to Kristeva to Acker, the legacy of the symbolist poet and general thinker of aesthetics is writ large, in shared obsessions with chance and contingency, with constellation and catastrophe, abysses, gaps and pauses, silences, spaces-between. Mallarmé’s grandest, most ambitious work was the almost unparsible Un Coup de Des, whose words, tumbling and cascading across the “gulf” of the page’s gutter, narrate the “eternal circumstances” of a shipwreck in the middle of which a pair of dice are (or more precisely, are not—yet) cast.

For late-modern philosophy, this scene has come to stand both as ur-setting (Jacques Derrida’s notion of “spacing” or “différance” is overwhelmingly indebted to the vast blank expanses of Mallarmé’s strangely laid-out poem, stretching laterally and horizontally and every which way in between the far-flung words); and as ur-drama—indeed, Alain Badiou’s central concept of “event” is rooted quite explicitly in that text’s shipwreck, in the failure-to-fully-happen of its central act, the throwing of the dice; all of which adds up to frame the state of being “on-the-edge-of-the-void” as the ultimate ontological condition. The artist Bas Jan Ader, having paid tribute to Un Coup de Des in several works, took his devotion to Mallarmé even further by actually sailing, for his final performance piece, a small boat out into the stormy Atlantic, never to return.

All these cultural figures were, we might note in passing, white. And whiteness—of the page, of typographic space, of the sea’s angry foam—was a central concern of Mallarmé, a frequent contributor to the seminal vanguard 1890s publication titled (perhaps) coincidentally La Revue Blanche or “White Review.” If, to a whitened sensibility, the shipwreck may present the ultimate metaphor (or, in the case of Ader, the ultimate enactment of a metaphor), for Black writers and artists it could be said to have quite different nuances. When being loaded into a great ship and taken to the edge of the known world—and, in some cases, slung into the sea when your insurance value exceeded your resale one—is quite literally what happened to your ancestors, the freighting of the drama shifts dramatically. “Peoples who have been to the abyss,” writes the French-Caribbean poet Edouard Glissant, “do not brag of being chosen. They do not believe they are giving birth to any modern force. They live Relation and clear the way for it, to the extent that the oblivion of the abyss comes to them and that, consequently, their memory intensifies.”

In a career that spanned half a century, Glissant published a wide range of plays, poems and novels. But for me his masterwork is the 1990 book The Poetics of Relation. It’s hard to categorize, hovering between essay, manifesto and prose poem. In it, not only does he characterize the Caribbean as “a place of encounter and connivance and, at the same time, a passageway toward the American continent’; he also presents this interstitiality, this in-between-ness, as the condition for all thinking, which arises (he claims) not from knowing but rather from the very uncertainly created by an overlay of vanishing points, of horizons: “the absolute unknown,” he writes, “projected by the abyss and bearing into eternity the womb abyss and the infinite abyss, in the end became knowledge.”

For Glissant, proximity-to-void, laterality and drift, relationality rather than rootedness, is the generative kernel of not only Caribbean but also European culture; in an amazingly fluent pivot, he shifts his gaze from Middle Passage to late-medieval troubadors such as Villon and modern errant poets such as Rimbaud, whose continual wanderings manifest “an arrant, passionate desire to go against a root…. For the troubadour and for Rimbaud errantry is a vocation only told via detour.” This, in turn, opens up into a fantasy that “in this thought of errantry, humanity will… succeed in transmuting Myth’s opacities (which were formerly the occasion for setting roots) and the diffracted insights of political philosophy, thereby reconciling Homer and Plato, Hegel and the African griot.”

Though written more than thirty years ago, these thoughts are very timely. In an era when bordered notions of culture are often used to prop up nationalist narratives of “rootedness” and essentiality, they help remind us that the artist is not there to express the “essence” of “a” culture, but rather, by erring, by constantly overlaying twisting paths and shifting horizons, to perform the very possibility of culture-making in the first place, as an ongoing plunge into countless abysses. If the abyss is “a projection of and a perspective into the unknown,” then

Beyond its chasm we gamble on the unknown. We take sides in this game of the World. We hail a renewed Indies; we are for it. And for this Relation made of storms and profound moments of peace in which we may honor our boats.

That is why we stay with poetry… We know ourselves as part and as crowd, in an unknown that does not terrify. We cry our cry of poetry. Our boats are open, and we sail them for everyone. 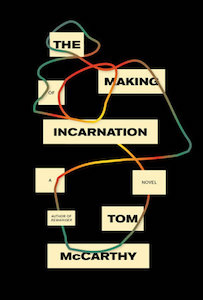 Tom McCarthy’s The Making of Incarnation is available now via Knopf.

Tom McCarthy's work has been translated into more than twenty languages and adapted for cinema, theater, and radio. His novel, C, was shortlisted for the Man Booker Prize, the Walter Scott Prize, and the European Literature Prize; his fourth, Satin Island, was shortlisted for the Man Booker Prize and the Goldsmiths Prize. In 2013 he was awarded the inaugural Windham-Campbell Literature Prize by Yale University. McCarthy is also the author of the study Tintin and the Secret of Literature, and the essay collection Typewriters, Bombs, and Jellyfish. The Making of Incarnation is his latest novel. He lives in Berlin. 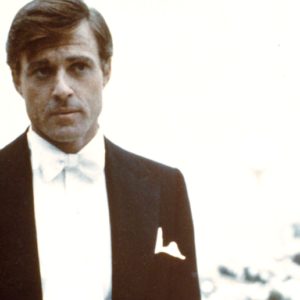 I was born in North Dakota, but I moved to New York City in 1967 for law school at NYU. During the 14 years I lived on the east...
© LitHub
Back to top
Loading Comments...