TODAY: In 1938, Orson Welles performs his adaptation of H.G. Wells’s War of the Worlds on the radio, panic ensues.

Also on Literary Hub: Luis Jaramillo called to the witches and the witches came  ·  Witches, mystics, and demons: when non-fiction gets weird ·  In praise of the proto-feminist horrid Gothic novel  ·  A literary history of witches  ·  Literary horoscopes: Sylvia Plath is such a Scorpio  ·  Two little girls start talking to the dead, become spiritualist superstars: the tale of the Fox sisters · A poem-a-day countdown to the Irish Arts Center Poetry Fest: day nine, Vijay Seshadri

Behind the Madness of the Salem Witch Hunt 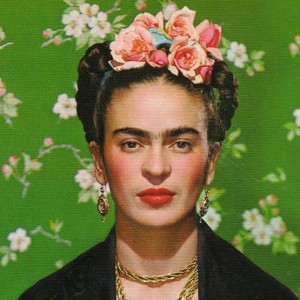 I told a friend, “I had a sort of communion with Frida Kahlo,” and instantly realized I’d lied. It had been an anti-communion,...
© LitHub
Back to top