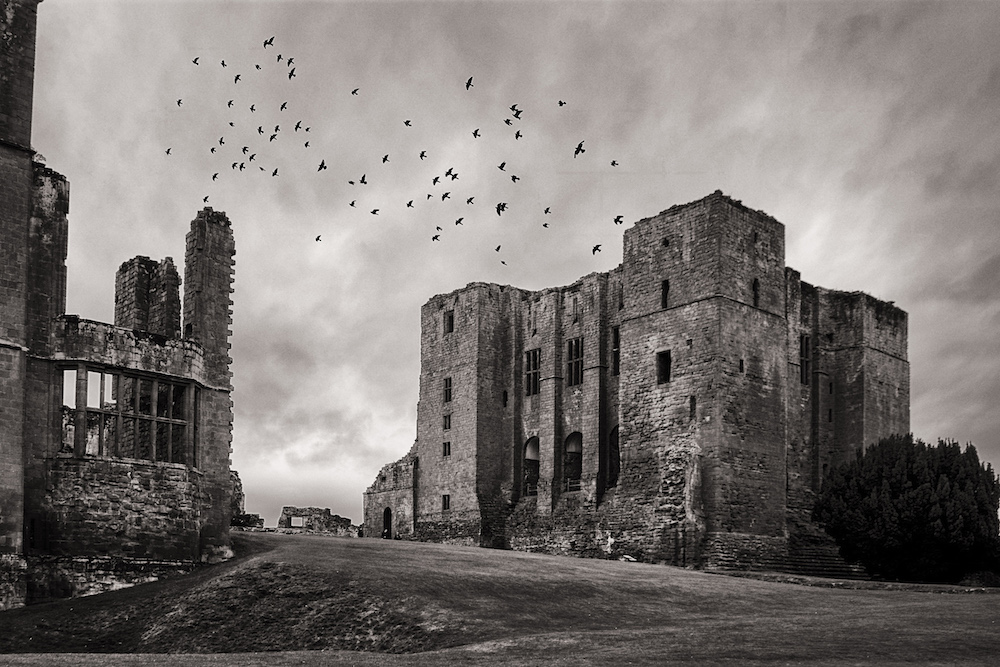 In Praise of the Horrid Gothic Novel

Or: How the Structures of Gothic Feminism Apply to Halloween in NYC

Before there was Twilight, before we had 50 Shades, even before Dracula and Frankenstein, there were down-market, no-good Gothic novels. You’ve likely never read most of them, in part because they are really, really crazy, and literary history has never been able to decide whether they’re any good. They contain French villains, labyrinthine castles, and the ghosts of nuns caught in compromising embraces. The same discussions that surround their contemporaries went on at the end of the 18th century regarding their merit and depravity, if you need any more evidence that nothing ever changes. “Are they bad for your daughter?” “Maybe, at least she’s reading!” “But she’s reading about sex?” “The novels tell her sex is very scary and potentially fatal!” “Ok, good,” and so on.

ISOBELLA: “Dear creature! How much I am obliged to you; and when you have finished Udolpho, we will read The Italian together; and I have made out a list of ten or twelve more of the same kind for you.”

CATHY: “Have you, indeed! How glad I am! What are they all?”

ISOBELLA: “I will read you their names directly; here they are, in my pocketbook. Castle of Wolfenbach, Clermont, Mysterious Warnings, Necromancer of the Black Forest, Midnight Bell, Orphan of the Rhine, and Horrid Mysteries. Those will last us some time.”

CATHY: “Yes, pretty well; but are they all horrid, are you sure they are all horrid?”

Ann Radcliffe’s The Mysteries of Udolpho, to which Isobella refers, and The Monk, another popular Gothic novel named elsewhere in Northanger, were widely read and scandalized the English upper classes. But from the ridiculous titles alone, scholars assumed that Austen simply made the other books up. A century later, the horrid novels were discovered to be very real, many even wilder than their more famous counterparts. You can actually buy them today from Valancourt Books, named after the hero in The Mysteries of Udolpho. Valancourt just published The Orphan of the Rhine by Eleanor Sleath, in which Laurette, a beautiful orphan in love with her adopted brother Enrico, must escape the castle of the Marchese de Monteferrat, who wants to bed her. Also her adopted mother Julie is kidnapped by banditti.

If the plot sounds like an eight episode arc on Passions, it’s because Gothic novels are a lot like eight episode arcs on Passions—and, despite having male authors and male readers, too, they were quickly relegated to the same status as the soap opera, cast into categories like women’s fiction and penny dreadfuls, while the status of the novel, the bildungsroman, the Realist epic, soared. There’s a rumor that Ann Radcliffe died, of course, a madwoman in an attic.

I am unequivocally here for the Gothic novel, and not only because I’m inclined to like anything that upper class English people think is horrid. It’s taken literary theorists a long time to figure out what to do these books because of their structural predictability. It was not uncommon in 1801, or in 1960, or even in 1980, when Eve Kosofsky Sedgwick called the Gothic form “pervasively conventional,” to list the elements of Gothic works to illustrate their repetitiveness. “Once you know that a novel is of the Gothic kind (and you can tell that from the title), you can predict its contents with an unnerving certainty,” she claimed, which is true, but since that statement gains have been made in understanding how, instead of a mark of low quality, that rigid structure, especially for female authors, makes for a powerful exploration of themes of oppression, repression, obedience and sexual rebellion. Scholars have called this, among other terms, the feminine Gothic, and even Gothic feminism. Diane Long Hoeveler has my favorite definition: “The gothic feminist always manages to dispose of her enemies without dirtying her dainty little hands.” The act of reading a salacious, illicit scene is a powerful thing, though it might masquerade as ambivalent. That double consciousness is what’s made Gothic fiction influential on so many writers, male and female, from Edgar Allen Poe, to Angela Carter, Joyce Carol Oates, and Elena Ferrante.

Northanger Abbey is considered a parody of a Gothic novel, and on the surface Cathy is an anti-heroine in the Gothic form, learning to read her environment with sense instead of sensibility (Austen is guilty of repetition herself). But Austen is deeply indebted to the writing of Radcliffe and others in the feminine Gothic who made it possible for women to explore selfhood without endangering their roles as good wives and mothers, and she knows it—that’s Austen’s whole shtick, after all. You could argue that, though Cathy’s impulses to see murder and intrigue where there are none are proven faulty, she only matures by testing them.

So to demonstrate the utility of the Gothic novel, to underscore the value of the Gothic heroine as a literary figure of note, and to defend the Gothic plot from charges of ridiculousness and melodrama, consider the Gothic deconstruction of an oppressive institution that threatens to menace us all, imminently: Halloween night in New York, using phrases from several critics’ “laundry lists” of what makes a novel Gothic. It follows that we can all learn from the strategies of a Gothic heroine in peril.

“An oppressive ruin, a wild landscape”

Has there ever been a more apt description of New York City on Halloween night? The streets are filled with rogue and wayward masks/fairy wings/hats/candy wrappers/cans/keys/shoeless people, and if it isn’t raining, it’s definitely too cold (especially if, as might be the case, you’re wearing a skirt as a dress).

“An old castle, half of it ruinous”

You will likely find yourself in a room in an apartment containing a sole bean bag chair with a hole in it, accompanying beans scattered on the floor. Or you might be in a bar where the door to the bathroom is halfway off and you have to hold it with your foot while you try to unzip your jumpsuit. Either way, it’s guaranteed at least half will be ruinous.

Live burial is certainly how you might think about the L train on Halloween (or any other night, really), when you don’t have cell service and you have to pretend that everyone you meet isn’t a horrible cave person.

“The tyrranical older man with the piercing glance”

Once in a while I’ve met a nice older man with a piercing glance, but it’s unlikely. Tyrannical is the word: “Come to my friend’s DJ show.” “Sit next to me on this crate I found in the corner.” “Watch this obscure horror movie I’ve projected onto the walls of my all white apartment.” To offer another word: no.

“Lamps that are dim and perverse, and that always go out when they should not”

When has a lamp, in this case, a phone, not gone out when it should not? But it’s never more untimely than when you’re buried alive by the MTA or trying to find a friend who swore they would be at this party in a storage container.

“Sleeplike and deathlike states,” “persecuted lovers,” “a gay and light-hearted valet,” “the poisonous effects of guilt and shame,” “apparitions from the past” 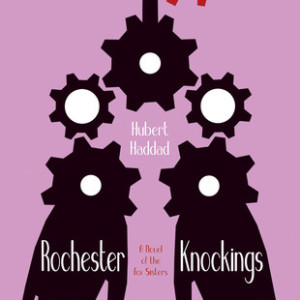 On the last day of March in the year 1848, in the last hour, just before the clock on the first floor chimed midnight, Margaret...
© LitHub
Back to top