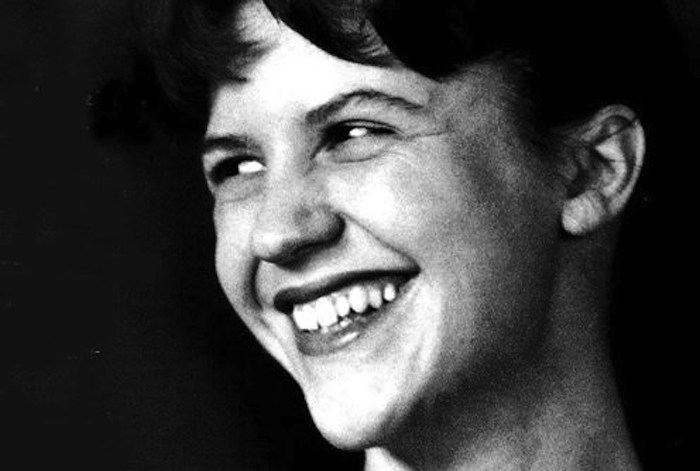 Never Before Has Someone So Clearly Been a Scorpio

Sylvia Plath is definitive proof that astrology is real. For anyone who knows anything about either subject (and I assume the center of that Venn diagram is sizable), it is immediately clear what sign Plath is: Scorpio. Obviously, and somewhat unfortunately, Plath is deeply associated with death. She is, perhaps, as known for her dark and deeply felt writing as for her suicide at age 30. Death had long preoccupied Plath, who returned endlessly to it in her work. “We talked death with burned-up intensity, both of us drawn to it like moths to an electric lightbulb, sucking on it,” recalls friend and fellow poet (and fellow Scorpio) Anne Sexton. “She told the story of her first suicide in sweet and loving detail, and her description in The Bell Jar is just that same story.”

So it is fitting that Plath was born beneath Scorpio, the sign associated with death (and assigned the corresponding tarot card). In both astrology and the tarot, however, death is not inherently negative; it offers a chance for regeneration or rebirth. Scorpio is ruled by Pluto, the planet of transformation, the subconscious, and the unknown. Plath returns continually to these themes in her work, both examining the fabric of quotidian existence and attempting to pull it back through her poetry.

The personal qualities of a sign are found in its quality and element. Scorpio is a fixed sign, causing those born under it to be willful, determined, and stubborn. This is reflected in Plath’s writing career; she was accomplished from a young age (her first poem was published at age eight) and held incredibly high standards for herself. As she writes in her semi-autobiographical The Bell Jar, “The last thing I wanted was infinite security and to be the place an arrow shoots off from. I wanted change and excitement and to shoot off in all directions myself, like the colored arrows from a Fourth of July rocket.”

Of the four fixed signs, Scorpio represents the element water, which is associated with emotions, intuition, and imagination. Plath is associated with the confessional poets, who plumbed their inner lives to illuminate larger themes. She began exploring this style of writing after attending classes with Robert Lowell in 1958; he, along with her fellow student Anne Sexton, encouraged her to delve into her emotional experiences. It was at this time that Plath, already a professor, began to conceive of herself as a serious poet; a year later, she published her first collection, The Colossus.

Both Plath’s rising sign[1], Aquarius, and moon sign[2], Libra, were air signs–the element associated with intellect and communication. As it is ruled by Uranus, Aquarius is associated with surprises and the unexpected; Libra, on the other hand, is ruled by Venus, the planet of love and beauty. Astrologically speaking, it is these positions that allowed Plath to so eloquently, innovatively, and intelligently relate her emotional turmoil.

Astrology is not a perfect science or, as some might argue, a science at all. But Sylvia Plath’s birth conditions promise an intense individual deeply in touch with realms beyond our understanding, determinedly driven towards success and able to beautifully render that which she experienced.

[1] The rising sign is determined by which constellation is ascending on the eastern horizon at the moment of birth and influences character, temperament, and physical appearance.

[2] The moon sign is determined by which sign the moon is at the moment of birth and holds sway over emotions, instincts, moods, and relationships. 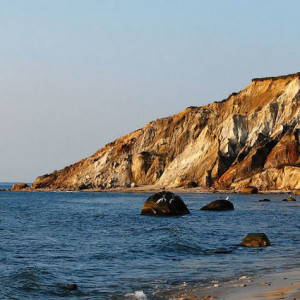 But first, you’re nine months pregnant, living in L.A. You’ve doubled in size. Your daily walk has become a slow shuffle....
© LitHub
Back to top