Announcing the Next Event in the Red Ink Series: Writing About Depression 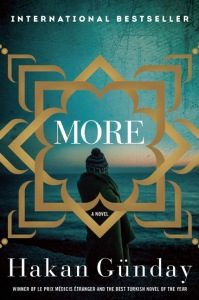 There’s no absolute way of knowing how people smuggling began. But if you take into account that it’s possible to undertake...
© LitHub
Back to top