TODAY: In 1903, Nathanael West, author of Miss Lonelyhearts and The Day of the Locust, is born.

Also on Literary Hub: Interview with a Bookstore: Her Bookshop, a dream twenty years in the making · In praise of the illustrated book · I’d stay in the dark and smile: From Mark Slouka’s memoir, Nobody’s Son 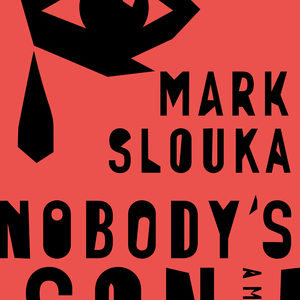 In the summer of 1970, when I was twelve years old, my mother and father and I spent three months in a big wooden house on the shore...
© LitHub
Back to top