TODAY: In 1979, Douglas Adams’s The Hitchhiker’s Guide to the Galaxy is published.

Also on Literary Hub: The man who lived the tragic tale of my book: surviving the Armenian genocide, 100 years later, in Vermont. · Five of the world’s great bookstores, illustrated · A good man to know: from Patrick Hoffman’s Every Man A Menace · We were getting divorced, and that was that: from Danielle Trussoni’s The Fortress 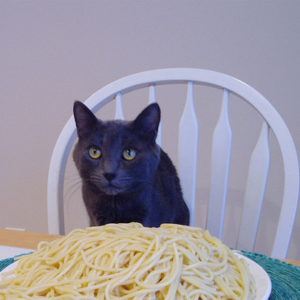 Well, it’s Nobel season again, and with it the annual ritual of speculating and gambling over who will win the literature...
© LitHub
Back to top