TODAY: In 1871, author James Weldon Johnson, the first African-American professor to be hired at New York University, is born.

Also on Literary Hub: In Charleston, one year later: Shani Gilchrist on the continued complexities of her chosen city · American noir and the outlaw lit of James Sallis · The lost dog: From Pauls Toutonghi’s Dog Gone 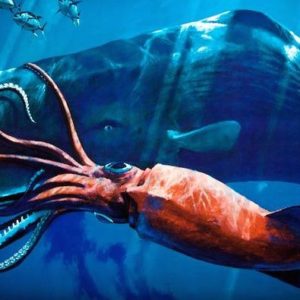 Our four-year-old son, Oliver, recently slipped from his bed in the middle of the night, scampered down the hall to his parents’...
© LitHub
Back to top