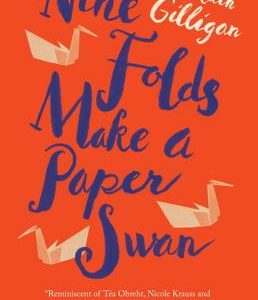 Ruth was the first to open her eyes. The throb of her hand had woken her, pulsing its way through her sleep. She breathed...
© LitHub
Back to top