Why Camille Dungy can’t get over this election · In the face of constant censorship, Mikhail Bulgakov kept writing · Jesus Christ at the inauguration: Timothy Denevi, trapped among Trump’s true believers · Shawna Yang Ryan on Taiwan and refusing to stay silent ·  Nationalism is strange and unnatural: A graphic essay by Thi Bui · Paul Auster on activism, James Baldwin and the horrors of Trump · Marilynne Robinson on what we’re losing with President Obama · How Sherlock Holmes got his name · An incomplete dossier of evidence that Donald Trump doesn’t read · How Clara Hale and Audre Lorde helped to make New York 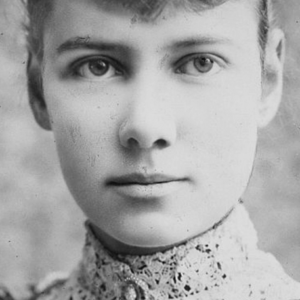 Mariah Stovall on falling out of love with punk (and in love with lit). | Literary Hub The anxieties of a sophomore...
© LitHub
Back to top