TODAY: In 1857, Madame Bovary is published, causing women across Europe to reconsider their marriages. 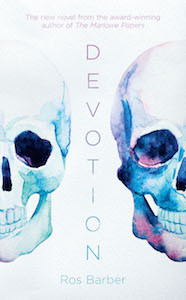 Dr Logan? Turning round to face a beautiful woman, Logan knows he should have prepared more thoroughly. A simple internet...
© LitHub
Back to top