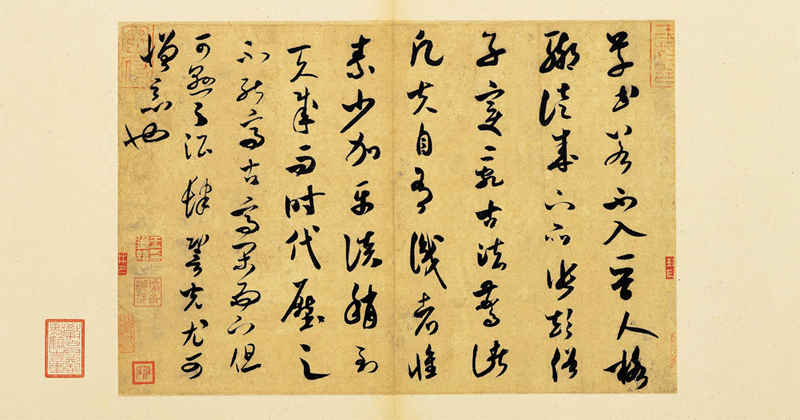 Esmé Weijun Wang on commiting to the possibility of being unintelligible

In 2007, the Year of The Brief Wondrous Life of Oscar Wao, a friend told me that she’d attempted to read Junot Diaz’s much-acclaimed book, but could not bring herself to finish it. Diaz’s extensive use of Dominican Spanish sans translation, she said, excluded her—a white, non-Spanish-speaking reader—from the world of the book. According to my memory, her disgust with this authorial decision bordered on petulance; the novel’s opacity seemed akin to a personal insult.

The writer Achy Obejas claims that Oscar Wao consists of “only about 18 percent Spanish.” Using the word “only” is significant; 18 percent Spanish, after all, can feel like a lot of Spanish to a reader who finds it inaccessible. In response to such criticisms, an invented quote, attributed to Junot Diaz, went viral in the Tumblr-verse: “Motherfuckers will read a book that’s 1/3 Elvish, but put two sentences in Spanish and white people think we’re taking over.”

There are other contemporary authors who have chosen to use other languages, untranslated, in their English-language fiction, such as Tash Aw, Roberto Bolaño, and Mauro Javier Cardenas—whose forthcoming novel, The Revolutionaries Try Again (Coffee House Press), contains two full chapters of untranslated Spanish. But I first encountered untranslated foreign language in fiction the way that many young readers do: via Nabokov and, in particular, Lolita, which flings French here and there like so many chiffon handkerchiefs. Humbert Humbert is meant to be a scholar—his academic project for much of the book is a “comparative history of French literature for English-speaking students”—who is fluent in the “educated” languages. One might presume that the original audience for Lolita would be equally learned, and would have felt entirely at home with French. Without such knowledge, however, the reader ends up relying on context, though a dedicated reader might take the extra step of seeking out a translation; those who regularly seek out dictionary definitions might also be the type to do their due diligence. The rest of us fall back on letting the words surge up and over our comprehension.

My friend’s annoyance with Diaz remained top-of-mind as I infused my own novel, The Border of Paradise (Unnamed Press), with the untranslated Chinese of one of its major characters, who is Taiwanese. And Border goes a step further: unlike the Romance language of Dominican Spanish in Oscar Wao, which can be phonetically sounded out or plugged into Google Translate, most of the Chinese I use is rendered with traditional Chinese characters—opacity on top of opacity for anyone unfamiliar with the language. At times I also chose to use pinyin, the official system for transcribing Mandarin Chinese into Latin lettering. The decision to use both—and why one in some places, while the other elsewhere—was not made lightly; I was also aware that to use both meant creating usage guidelines for myself to follow.

The Border of Paradise is a polyphonic novel told in seven voices, including that of Jia-Hui Chen, also known as Daisy Nowak. Daisy’s chapters are ostensibly told “in translation”; as an immigrant from Taiwan in mid-century America, her character remains most comfortable with Mandarin or Hokkien. In her chapters, I use Chinese characters when Daisy is:

1. communicating with another Taiwanese character in Mandarin

2. referring to something specifically Taiwanese that has an emotional resonance in its original form, such as certain foods

3. referring to something, such as a culture-bound idea, that would preferably retain an exclusionary foreignness to the reader—making the (fair) assumption, that is, that most readers of my book aren’t familiar with written Chinese.

These phrases and sentences will be nonsense to a reader unfamiliar with Chinese, i.e. “拜託你告訴我所有的實情,我會了解的.” I contrast these with portions of dialogue spoken by native English speakers; from Daisy’s perspective, words and phrases that she can’t understand are depicted by blank lines. Her husband’s mother, Francine Nowak, says the following upon meeting her: “I haven’t __________ prepared. I _______ she can sleep in the _____ room.” The spaces might be seen as equally exclusionary to an English-speaking reader, but I believe that most readers will be able to suss out what words might be missing more easily than Daisy can.

Pinyin, then, is a step down on the ladder of linguistic exclusion. When Daisy’s husband says “gam bei” to her, it sounds to her like what it is: a foreigner attempting to speak her language with his own accented tongue. Because these Mandarin words are written in Latin lettering, the English-speaking reader may attempt to pronounce those sections with or without comprehension, and might therefore also consider pinyin to be more palatable. The copy editor for Border returned her copy edits with all Chinese characters replaced by pinyin. I reversed the changes, along with a few paragraphs of explanation in the margin, and gratefully encountered no more resistance.

While playing with language in these ways, I frequently asked myself whether or not I was being insufferable—if people would respond to the Daisy Nowak chapters in the same way my friend once responded to Oscar Wao. In deciding to keep certain parts of my book in untranslated Chinese, I was making a commitment to including some readers and likely excluding most others; I was also making a commitment to the possibility of being unintelligible. When I asked Cardenas what he thought about the notion that using “foreign languages” is exclusionary to primarily English-speaking audiences, he replied that “fiction isn’t meant to be inclusionary. There is no one set of universal references that everyone understands. Spanish is just another type of reference.” And Diaz defends unintelligibility in a Nieman Storyboard interview:

In my novel, Daisy Nowak experiences different traumas; she loves a family that loses one of its members to suicide; in terrible circumstances, she makes what she believes are the best possible choices for her children. By making the linguistic choices that I did, my hope is that Daisy’s chapters will resonate with the reader while also reflecting the nuances and complexities of what Daisy herself calls, upon meeting her Polish American mother-in-law, “being in the vaguest language space”—a space where difficulty in communication is its own kind of trauma. 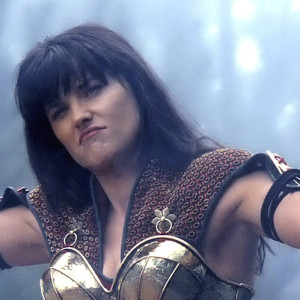