10 magical feminist books to inspire creative resistance · 8 notable attempts to hack the New York Times bestseller list · Class, race and the case for genre fiction in the canon · Why we can’t ignore H.P. Lovecraft’s white supremacy · Selling books from William Faulkner’s first writing room · How Belt magazine is giving Midwesterners a chance to tell their own stories · What we can learn from reading about “ordinary” Nazis · On Difficult Women, the 1980s tell-all that scandalized literary London · On  Louisa May Alcott, a difficult woman who got things done · On the four-foot tall, 18th-century Quaker who was one of America’s first abolitionists
This week on Book Marks:
25 years after its publication, a look back oat the first reviews of Michael Ondaatje’s The English Patient · Attica Locke’s tale of forbidden love and violent racism in an East Texas town · From 1963, Kingsley Amis on J.G. Ballard’s The Drowned World · This week in Secrets of the Book Critics: Sam Sacks of The Wall Street Journal · Elizabeth Hardwick on the elusive brilliance of Joan Didion · Stephen and Owen King’s small-town fantasy-horror, Sleeping Beauties, is “the Y-chromosome sibling to Charlotte Perkins Gilman’s Herland” · Back in 2010, Ron Charles hailed Jennifer Egan’s A Visit From the Goon Squad as “a testament to the redemptive power of raw emotion” · Dunkirk, drug addiction, and more in the best-reviewed books of the week
Lit Hub Daily
Share: 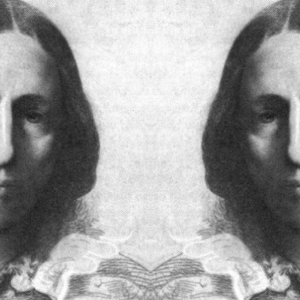 We have always dreamed of other worlds: Gabrielle Bellot offers a literary a history of imagined planets. | Literary...
© LitHub
Back to top