TODAY: In 1851, Marian Evans, the future George Eliot, takes up her appointment as assistant editor of the Westminster Review, (where she will later meet G. H. Lewes).
Lit Hub Daily
Share: 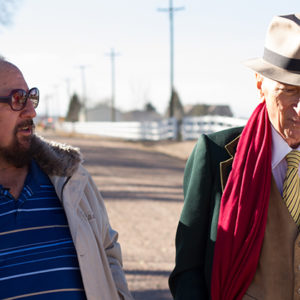 At this year’s New York Film Festival, a number of non-fiction films with literary subjects appear within the event’s...
© LitHub
Back to top