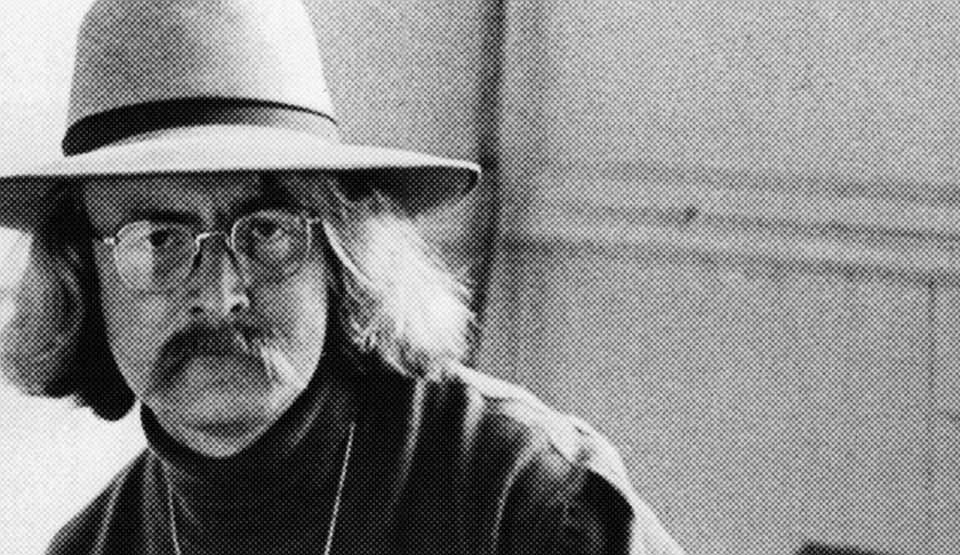 Is Richard Brautigan’s Most Famous Novel a Minor Masterpiece or Naive Relic?

Trout Fishing in America Turns 50: Is it a True American Classic?

Richard Brautigan’s first novel sold less than 800 copies. His next novel sold 4 million copies. Trout Fishing in America turns 50 this year, and while most novels of that age now seem dated, Brautigan’s work seems particularly so: playful, goofy, fragmentary, optimistic. Trout Fishing in America is worth revisiting for exactly its status as an artifact of that time, a book that reveled in language, and made its writer into an imperfect legend.

That first published novel, A Confederate General from Big Sur, was actually penned after he’d finished the manuscript of his more successful book. Grove Press wanted to release a more traditional book first. Traditional is a relative term for Brautigan. Lee Mellon thinks he is descended from a Confederate general: “When I first heard about Big Sur I didn’t know that it was part of the defunct Confederate States of America, a country that went out of style like an idea or a lampshade or some kind of food that people don’t cook any more, once the favorite dish in thousands of homes.” There’s an occasional music in the lines, a peek into prime Brautigan, but the book falls flat. It deserves to be a literary footnote.

The Galilee Hitch-Hiker is the better precedent to understand Brautigan’s breakthrough work. A hand-sewn chapbook of poems published in 1958, the title verse begins in classic Brautigan style:

Baudelaire was
driving a Model A
across Galilee.
He picked up a
hitch-hiker named
Jesus who had
been standing among
a school of fish.

Baptized at Holy Rosary Church in Tacoma, Washington, Brautigan was an offbeat Catholic poet-novelist. For some time he lived with the poets Andy Cole, Tom Wallace, and Larry Kearney, Catholics from Brooklyn who Jack Spicer called “the Jesuits.” Catholic literary weirdness has always been vogue, but it was rampant in the shadow of Vatican II; think Brautigan, Thomas Pynchon, Jack Kerouac, all on similar wavelengths.

Other than the shifty God talk, the real connection between his meager chapbook and Trout Fishing in America is Brautigan’s linguistic trick of taking a word—a person, reference, or object—and divorcing that word from its original signification and meaning. Baudelaire is the French poet, but also a guy who “went / to a baseball game / and bought a hot dog / and lit up a pipe / of opium.” During that game, “an angel / committed suicide by jumping / off a low cloud.” The angel landed on second base, and the infield cracked “like / a huge mirror. / The game was / called on / account of / fear.”

Those pared poetic lines would evolve into the epigrammatic vignettes of Trout Fishing in America. Brautigan appears in the cover photograph with Michaela Blake-Grand. He once called her his muse, and dedicated a poem to her that included the lines “The sweet juices of your mouth are like castles bathed in honey.” The first chapter of the novel is dedicated to a description of the event of the photograph and its setting, but not a word about Brautigan and Blake-Grand. An effective metaphor for his work: ignore what you see in the foreground.

Brautigan wrote the novel while fly-fishing creeks in Idaho’s Stanley Basin, accompanied by his wife and young daughter. One running joke has been that ardent anglers who purchase Brautigan’s novel would be disappointed by its actual contents, but I’d like to disagree. Even the most casual anglers know fishing is a roundabout act. You walk into water, you let the current surround you, and you cast with a nearly evangelical faith.

Trout Fishing in America drifts like an easy creek. Don’t look for plot in the water; don’t look for plot in this book. The title becomes reference, character, joke, idea. Brautigan is playing around, associating, free-wheeling. One chapter ends: “I remember mistaking an old woman for a trout stream in Vermont, and I had to beg her pardon. ‘Excuse me,’ I said. ‘I thought you were a trout stream.’ ‘I’m not,’ she said.” Later, the narrator imagines Leonardo da Vinci inventing a fishing lure called “The Last Supper”: “The Vatican ordered ten thousands and they didn’t have any trout there.”

What is the sum of all of this play? Is it nonsense? You get out of Trout Fishing in America what you allow the book to take from you. I return to the book not to seek profluence, but to step in the water, feel the cool, and carry it with me. I read Brautigan for the individual lines—as his wife said, “He had to learn to write prose; everything he wrote turned into a poem”—to see what happens when you take a word, shed its meaning, and build it back up again. He’s far from the only person to undertake such experiments. But nobody sounds like him.

Some of my favorite lines:

“Then we went down to the basement where the rats where, and he started shooting them. It didn’t bother the rats at all. They acted as if it were a movie and started eating their dead companions for popcorn.”

“You had to be a plumber to fish in that creek.”

“And the Lysol sits asleep next to an old Italian pensioner who listens to the heavy ticking of the clock and dreams of eternity’s golden pasta, sweet basil and Jesus Christ.”

“Expressing a human need, I always wanted to write a book that ended with the word Mayonnaise.”

Silly and whimsical. The worst thing that could happen to Trout Fishing in America is to inflate its importance. Sometimes a minor work can be a masterpiece, in its own time. Literary history often is the result of an odd cauldron. You need writer, work, audience, critic, and moment. Brautigan has been dismissed and deflected—Lawrence Frelinghetti called Brautigan a perpetual “naif”—and continues to be classified as dated, a late 60s relic. But Thomas McGuane, another lapsed Catholic with a similarly surreal take on God, might be Brautigan’s best cheerleader. One would expect as much from a friend; when McGuane first met Brautigan, Trout Fishing in America was circulating by “wildfire word of mouth,” although the San Francisco literary underground voiced “audible consternation” about the book.

McGuane’s 1970 review of Brautigan in The New York Times is certainly generous, but is also one of the most precise readings of Brautigan’s style: “His dialogue is supernaturally exact; his descriptive concision is the prefect carrier for his extraordinary comic perceptions. Moreover, the books possess a springtime moral emptiness; essentially works of language, they offer no bromides for living.” Trout Fishing in America is an example of “shameless fictional show boating,” and that’s fine coming from someone “crazy with optimism.”

Books have been written about Brautigan’s fraught life: his electro-shock therapy in the Oregon State Hospital, his time with “The Montana Gang” (including McGuane, Jim Harrison, Peter Fonda, Jeff Bridges, Sam Peckinpah, and others), his sexual proclivities, his alcoholism, and his suicide. But a book is not a life. A book is an opportunity, a moment. A great book can be timeless exactly because it feels so dated; a whisper of possibility. McGuane called Brautigan’s work “fun.” Sometimes that is enough; sometimes that is what we need. 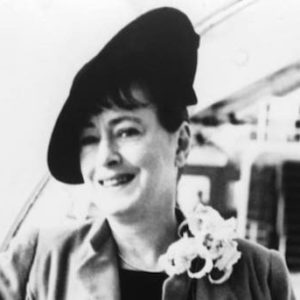 If you were a certain kind of teenager (bookish, mouthy), you may have memorized literary quotes—quips, perhaps; zingers even—as...
© LitHub
Back to top