TODAY: In 1901, 35-year-old writer and illustrator Beatrix Potter prints 250 copies of her first book, The Tale of Peter Rabbit, after getting fed up of receiving rejection letters from publishers.

Rebecca Solnit on women’s work and the myth of the art monster • Brandon Taylor on the Alabama special election results: “Political victories don’t put food on the table.” • Tracy O’Neill on growing up in thrall to a great American heroine: Tonya Harding • How many drafts does it take to write a novel? • The time W.H. Auden wrote a bunch of poetry for a short art film about running • The bloody catharsis of femme revenge: Emma Eisenberg seeks out stories of women who are done rising above it • Why do we fear wolves? When animals are made to answer for the sins of men • Why the Bad Sex Writing award isn’t really funny or necessary. Really •  On war, satire, and the novels of Irène Némirovsky: Patrick Nathan on how to cook your way through the end times • 13 literary-celebrity lookalikes (this is the news you need now)

Addicted to Glamour: Writing My Way Back to the Center of Life 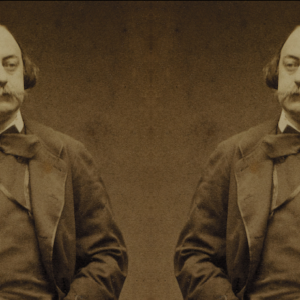 Kia Corthron makes the jump from playwright to novelist and ends up with a 1,400-word manuscript. | Literary Hub ...
© LitHub
Back to top