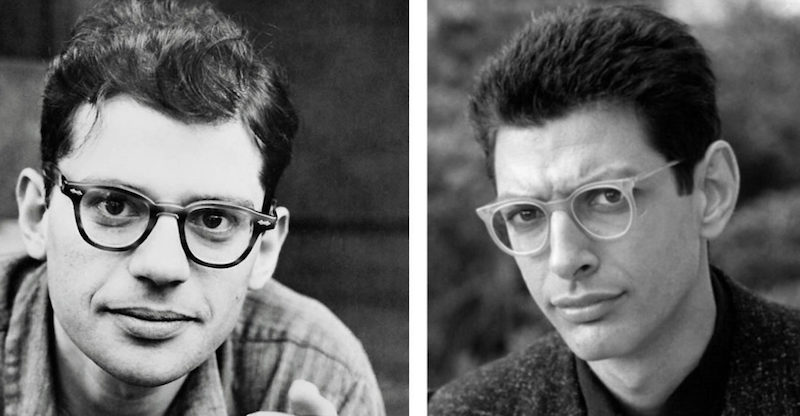 Because Everyone Has a Doppelgänger

Doppelgängers are everywhere. You even probably have one. (Don’t worry—if she hasn’t shown herself to you, it’s not time yet…) Evil twins and mysterious doubles are even more common in literature than they are in life, of course—see the work of Franz Kafka, Vladimir Nabokov, Gabriel García Márquez, Robert Louis Stevenson, José Saramago, and Tana French, among others. But that’s not the kind of literary doppelganger we’re talking about here.

Have you ever stared at an author photo on the back of a book and thought now where have I seen that face before? Well, just in case you have, we here at the Literary Hub offices have managed to identify a few dead-on dopplegängers for some famous writers, in hopes one of them might finally ease your mind. They don’t have to be literal twins, of course—just similar enough for a double-take. NB that this list is a product of brainstorming in the office (special shout out to our editorial fellow Angel Nafis, who is very good at this), phoning numerous friends, and poking around on the internet, and that the game is ongoing—so feel free to add more uncanny twins in the comments. Welcome to Doppelgängland. 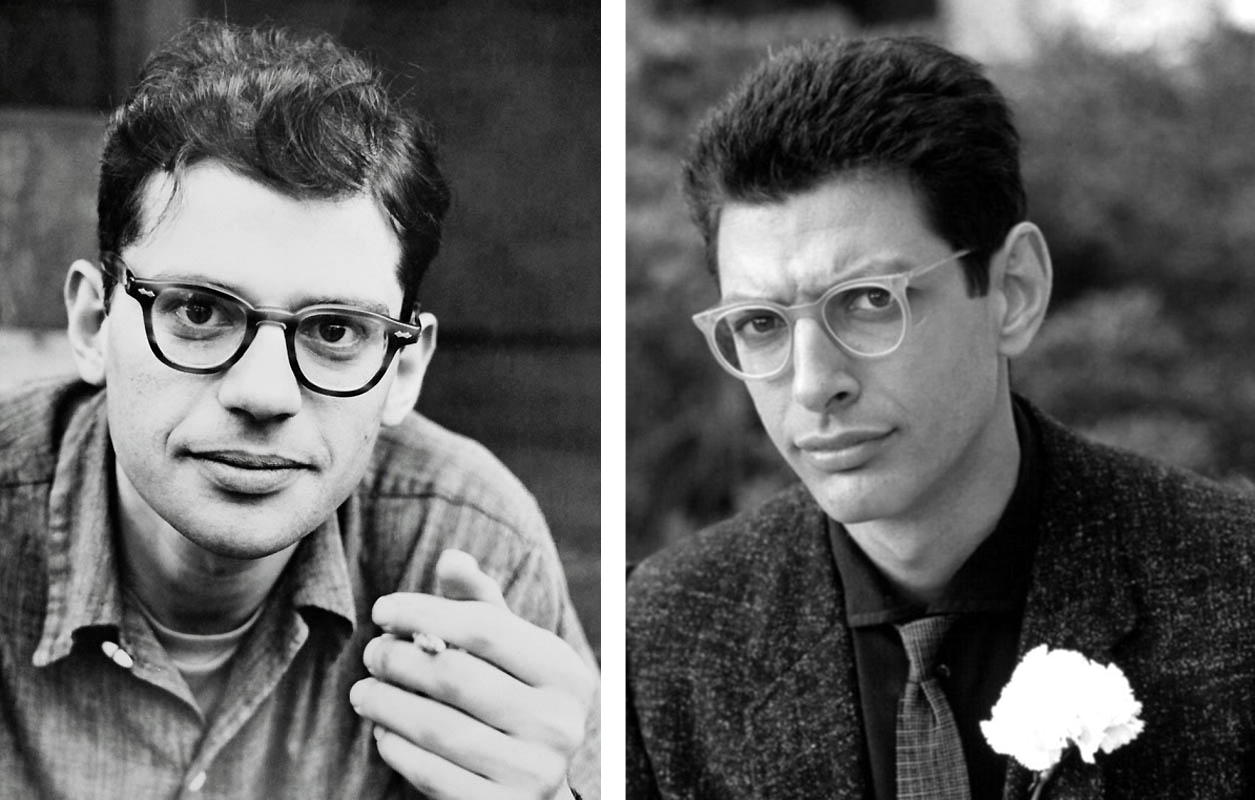 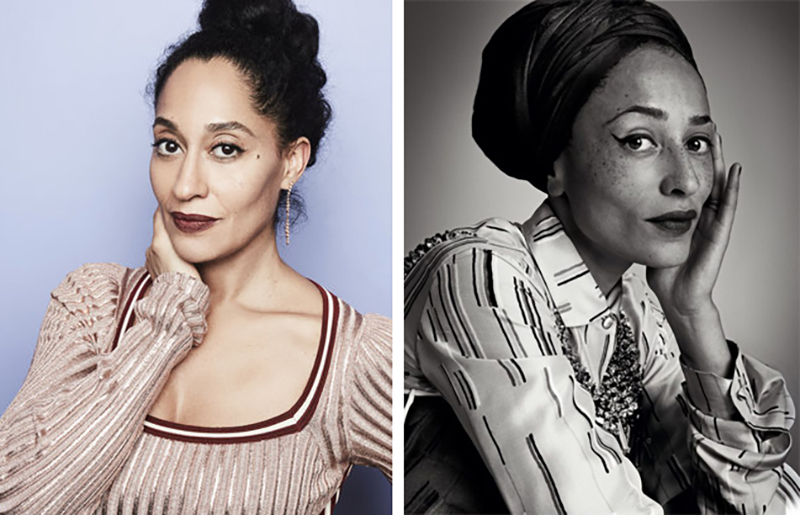 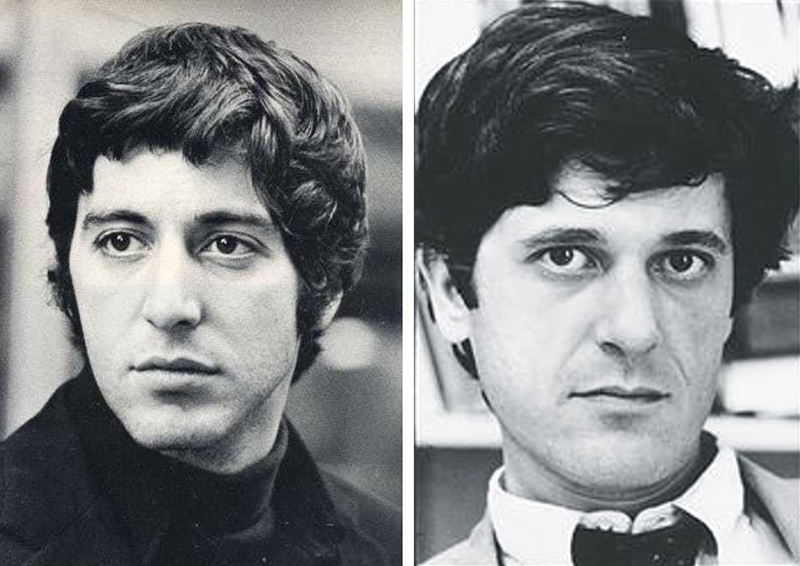 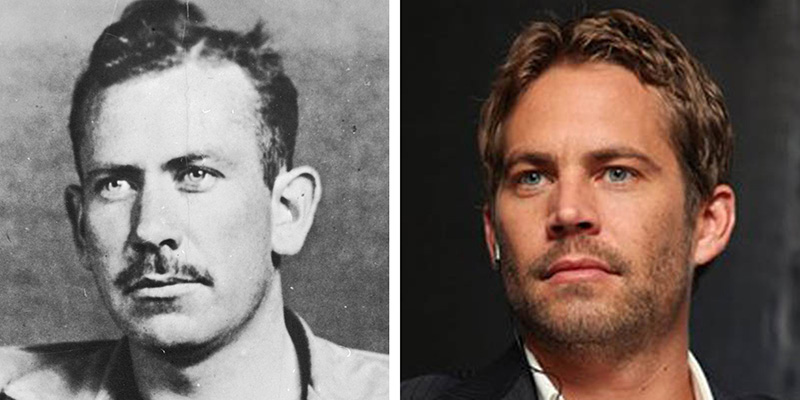 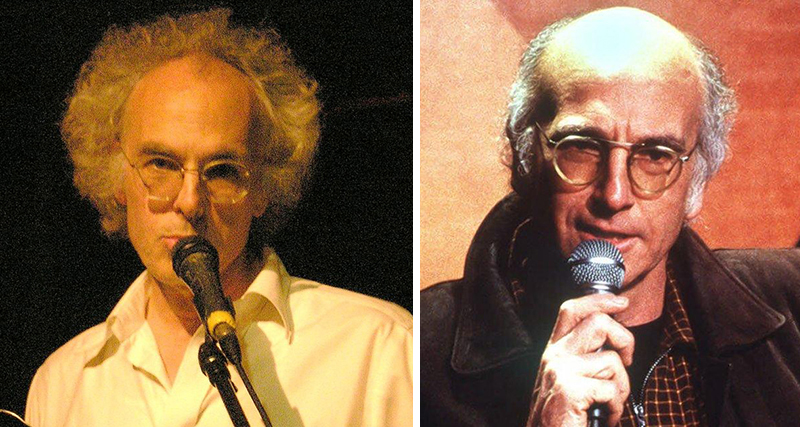 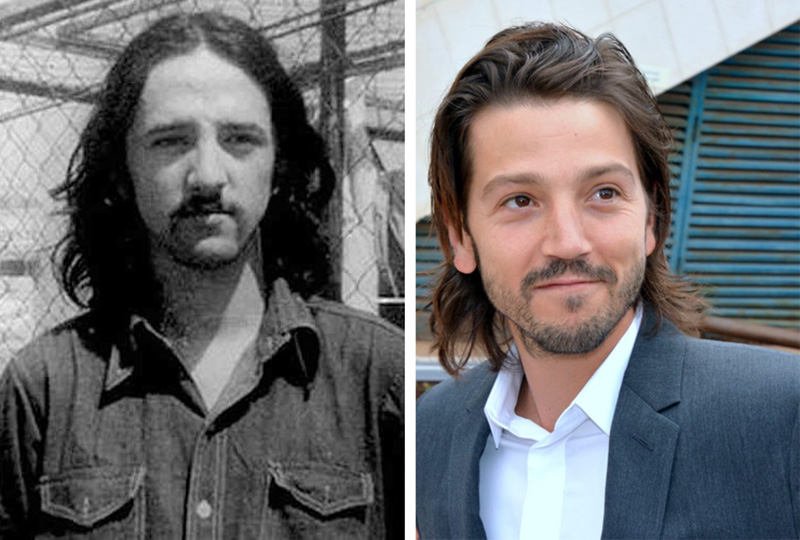 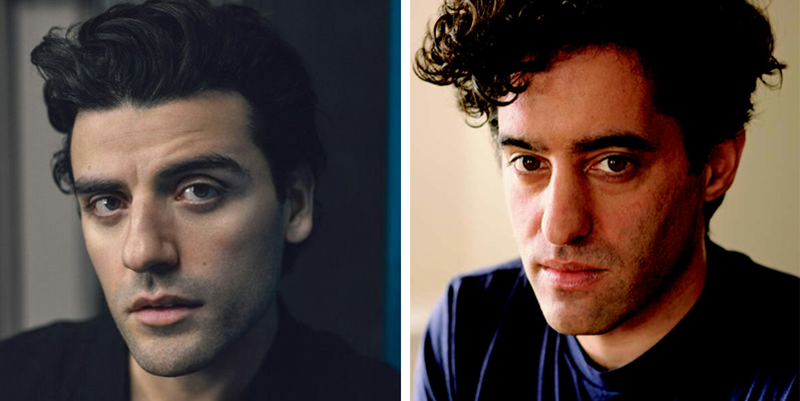 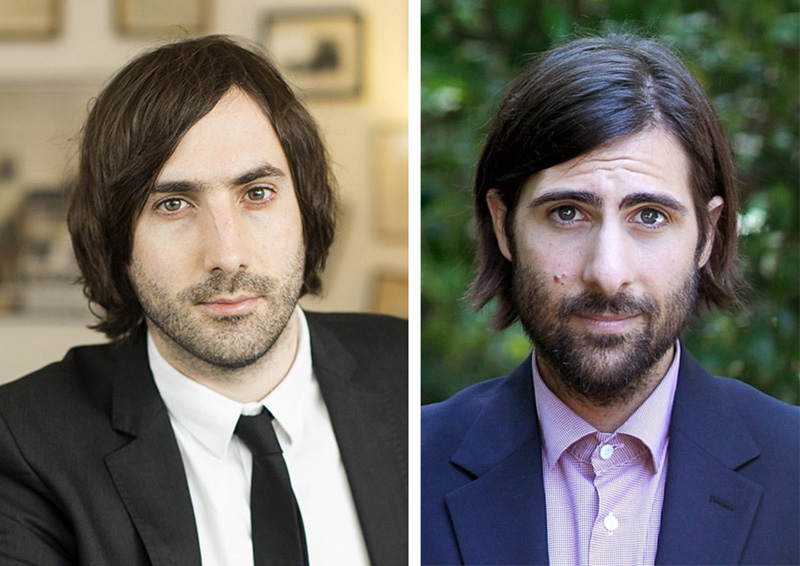 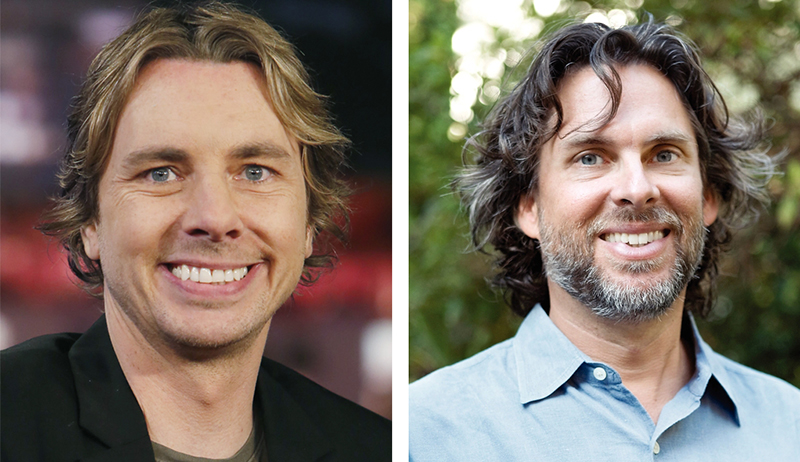 Bonus (Lit Hub will accept no credit nor responsibility for this, call NY Daily News): 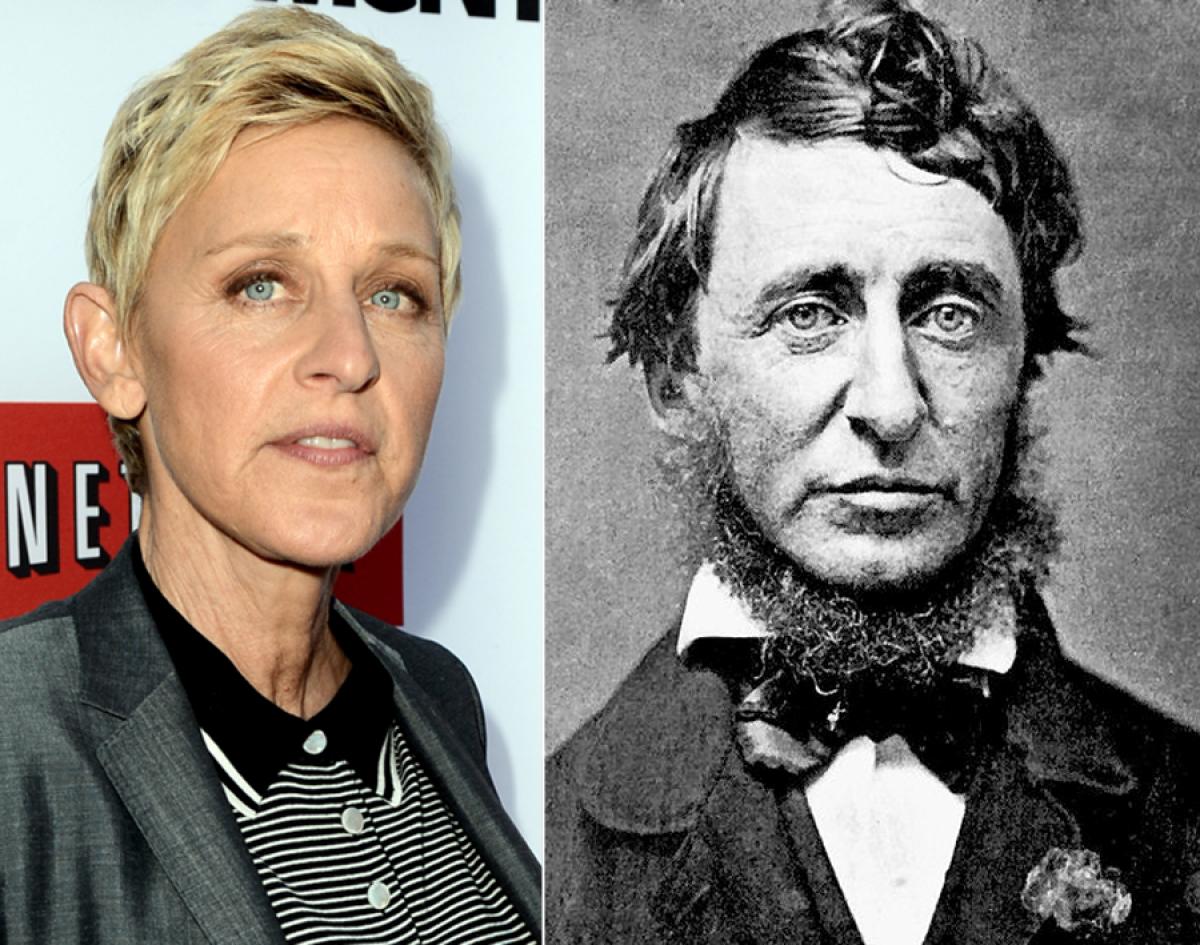 On the Perilous Plight of the Part-Time Librarian 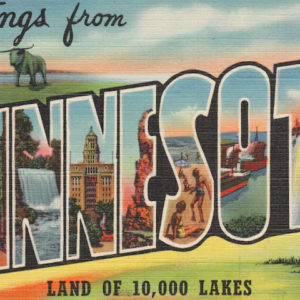 I have, of course, heard plenty of people using readiness as a metric for action. Like, being ready to get married, not ready...
© LitHub
Back to top
Loading Comments...