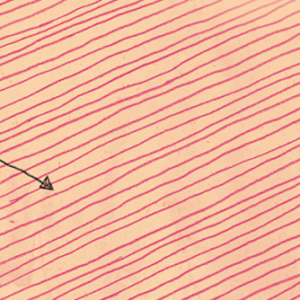 Three years ago, I spent time at Hedgebrook, the writers’ retreat for women on Whidbey Island. By then, I’d learned that...
© LitHub
Back to top