Object lessons in vicarious reading: 10 college courses to read along with this semester · On the life-changing potential of New York Times’ Modern Love column · Reflections on the (now-cancelled) hot Shakespeare TV drama· Sofi Oksanen curates a reading list on how women experience beauty· More than just another plot device: On the way we write about rape and trauma· The miracles of Serena Williams: Black sainthood will not fix white America · Am I a writer or a teacher? Kyoko Mori tries to make peace with her divided self · A bridge toward the novel: 5 essential linked short story collections· On the sneaky literary influences behind Cormac McCarthy’s Blood Meridian · Chelsea Martin on the most important lesson she learned at art school (how to bullshit) · How academics survive the writing grind: some anecdotal advice
This week on Book Marks:
A eulogy for the present and the past: On John le Carré’s A Legacy of Spies · The mad ones: Jack Kerouac’s On the Road at 60 · Jesmyn Ward’s Sing, Unburied, Sing is “a furious brew with hints of Toni Morrison and Homer’s The Odyssey” · Profane, pornographic, and lewd: On Kathy Acker’s Blood and Guts in High School · The audacious bravado of Salman Rushdie’s The Golden House · On the 166th anniversary of its publication, a look back at the original 1851 reviews of Moby Dick · John le Carré, Chris Kraus, and more: the best-reviewed books of the week
Lit Hub Daily
Share:

Audre Lorde: We Must Learn to Use Our Power 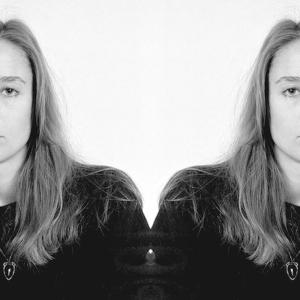 Can the New York Time’s Modern Love column change a writer’s life? | Literary Hub “He comes for the girls.” Philip...
© LitHub
Back to top