TODAY: In 1962, Danish writer Baroness Karen Christenze von Blixen-Finecke, best known as Isak Dinesen and author of Out of Africa and the story “Babette’s Feast,” dies. 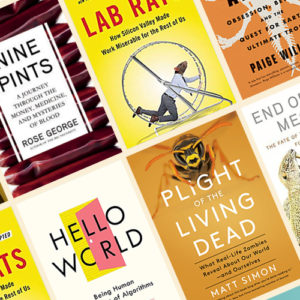