TODAY: In 1965, the word “hippie” first appeared in print in an article in the San Francisco Examiner by Michael Fallon: “Five untroubled young ‘hippies’ sprawled on floor mattresses and slouched in an armchair retrieved from a debris box, flipped cigaret ashes at a seatbelt in their Waller Street flat and pondered their next move.”

Also on Lit Hub: “It happens gradually, then all at once”: on Otherppl, R.O. Kwon on leaving her faith • The life and times of Earl Campbell, a Texas football legend • On Prince Albert’s dream of an industrial Britain • Read an excerpt from Monique Truong’s new novel The Sweetest Fruits. 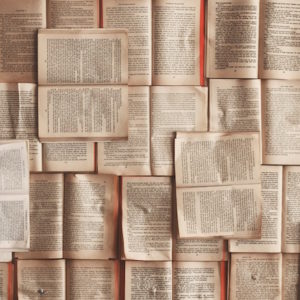 In the midst of the 2013 Supreme Court hearings on the Defense of Marriage Act, which sought to outlaw same-sex unions, Amazon...
© LitHub
Back to top